Is BMW playing politics with its new design language? 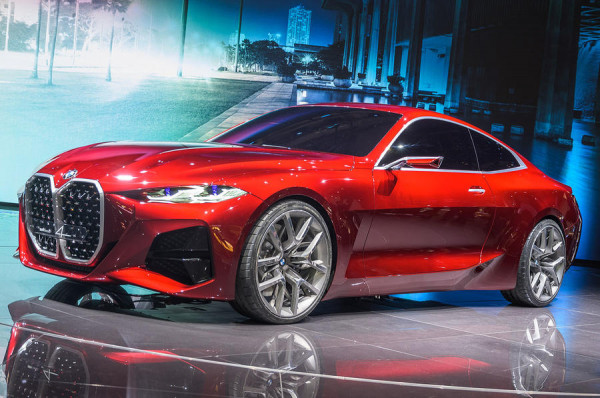 If you’ve been on the car pages of the internet lately, you’d barely have escaped noticing that the Frankfurt Motor Show has recently taken place. And it was a big one – Land Rover’s new Defender broke cover, as did Porsche’s first electric car, the Taycan, and the new Audi RS7.

Of course, we had our eyes on BMW’s stand, where the new Concept 4 Series was unveiled. Yes, the one prominently featuring that latest interpretation of the famous Kidney grill. We first saw it on the X7 and the new 7-Series, two large cars, but the snout has broken new ground on the smaller 4 Series. It’s been likened to a pig’s nose or an anteater’s or someone about to sneeze, but given the concept is reportedly 85 percent production ready, it’s a sure sign of the direction BMW is heading.

The kidney grille has been a prominent feature of BMWs since the 1930s and it has never looked more elegant than on the 329 or the E34 generation of 5-Series. So why the oversized schnoz today? There’re a few reasons, and most of them are to do with simply being different.

It’s never been harder to be a car designer than it is today. With the vast gamut of pedestrian impact and crash safety laws and aerodynamic demands dictated by fuel economy and performance, it’s no surprise that modern cars all end up looking a little homogenous. There’s a theoretical best way of doing things dictated by a concrete set of parameters, and everyone is gradually honing in on that ideal shape.

Just think, how many Hyundai-this and Toyota-thats do you actually recall seeing on the road? But when you see this new oversized pair of kidneys on the road as debuted on the X7, you won’t miss them. You’ll tell the chaps down at the local public house over a pint about that new godawful BMW you saw on the drive there.

And when you see it on social media, it cuts through the noise. We posted some photos of the new Concept 4 Series on the club’s Facebook page and didn’t it just go wild? Some loved it, many hated it, almost nobody was sitting on the fence. But what it did generate is by some margin the club’s most popular post of recent times. As Jay Z and Kayne famously sung, ‘no one knows what it means, but it’s provocative… it gets the people going!’

Whether you like it or not isn’t really of concern to BMW; just that you recognise it and talk about it is. And people talking about a brand equates to feet through the showroom doors, and I’m sure we’ll soon grow to accept it, if not admire it. And if you look at the sheer amount of online traffic this car is generating, the plan is working.

We’re seeing this exact phenomenon play out on a much larger scale in global politics. Whatever your views on Trump, on Brexit or on Boris Johnson are, we can all agree that nobody talks about the political centre any more. You’re either pro or anti Trump, for Brexit or against it. If you’re a politician you need to be either hard left or hard right to get airtime, and airtime wins votes. Simple.

That’s all BMW is doing. On the face of things (sorry for the pun) it looks like BMW has lost its way, but really, they’re very much on track for success in the contemporary age. 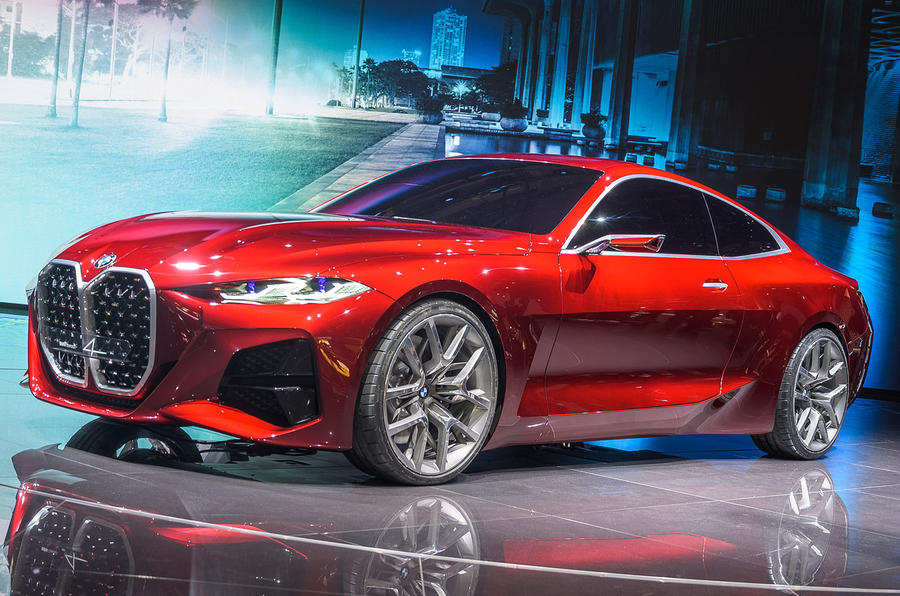