Every so often, the internet throws up something we’ve genuinely never seen before. Enter the Vixen 21TD – a BMW powered motorhome that looks like a 1980s vision of the 2000s.

Built from 1986 to 1989 by the Vixen Motor Company in Pontiac, Michigan, some 587 examples were built before the company ran out of money and folded. On the face of it, you’ve got to wonder why the idea never truly caught on.

With a separate chassis and fibreglass body, the Vixen is propelled through the air by a 2.4-litre, 115bhp BMW inline-six turbodiesel. The low height/wide stance design makes sense – its low centre of gravity gives good handling (for an RV), its low drag coefficient of just .30 gives a claimed 100mph top speed and 30MPG, and the low roofline means it fits inside average garages and carports, all without sacrificing interior space.

The fibreglass roof hinges up on one side and fold-out windows fill the gaps, giving plenty of headroom for tall occupants to move about when parked. There’s a double bed, a bath/shower, a dining table for four and a full kitchen.

When you think about it in comparison to the tall, narrow and wobbly motorhomes we see filling the roads today, it’s kind of criminal that the idea didn’t revolutionise motorhome use. Maybe people don’t like change, or maybe it looked a little too futuristic. After all, the design is retro-hipster cool today, but could you really imagine ma and pa middle America stumping their retirement savings on one?

Who knows, but maybe the idea could work today. BMW has some brilliant turbocharged inline-sixes that could make for a nastily fast motorhome today… 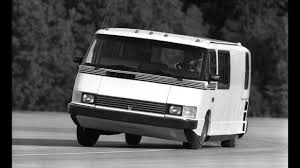 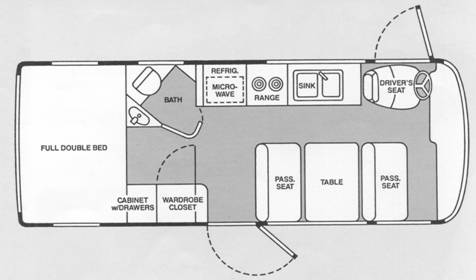 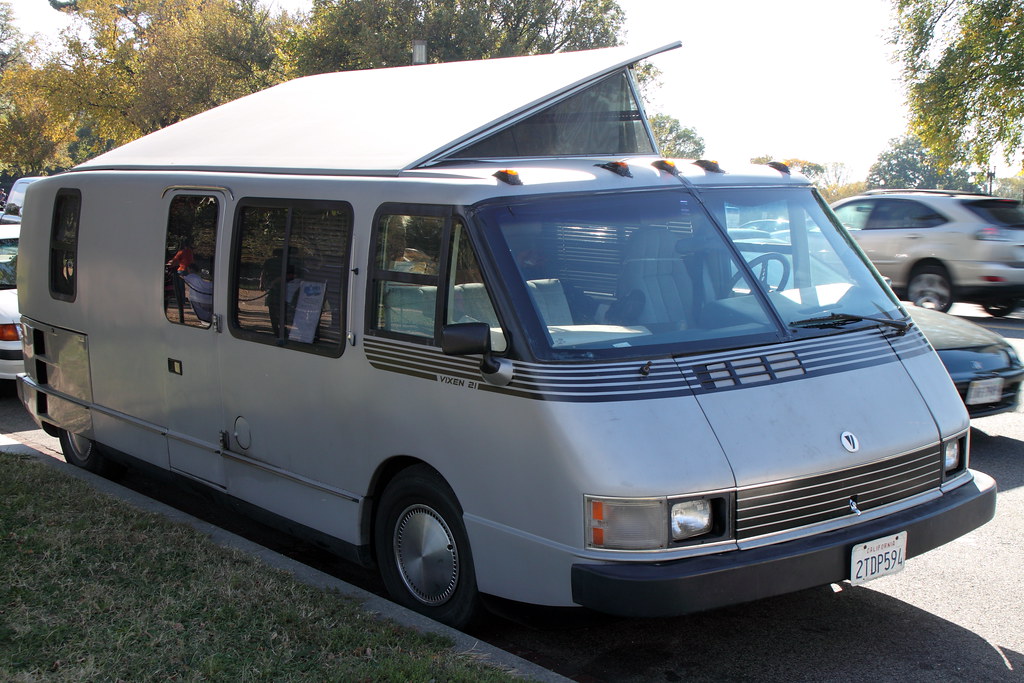 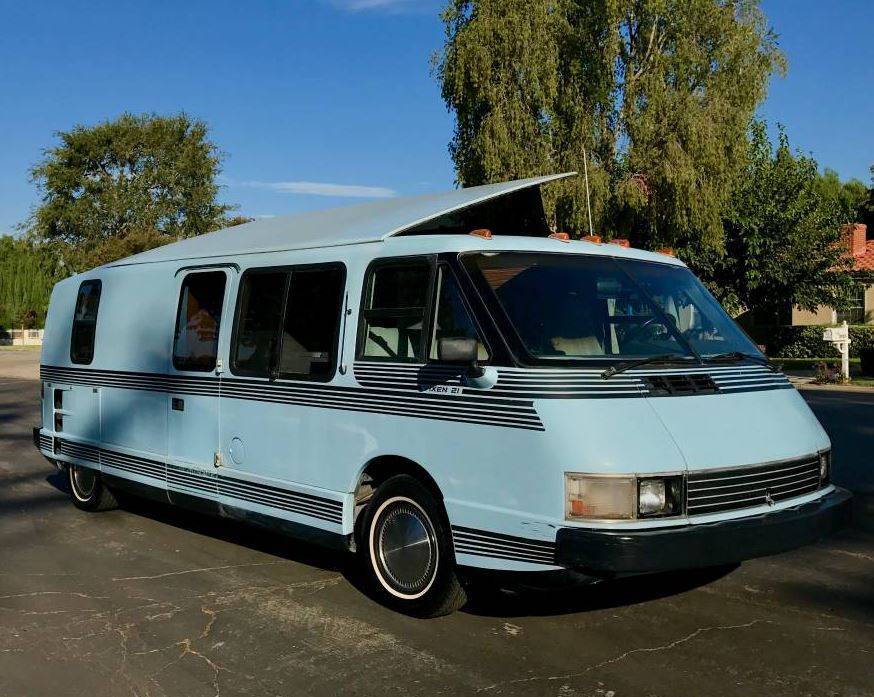 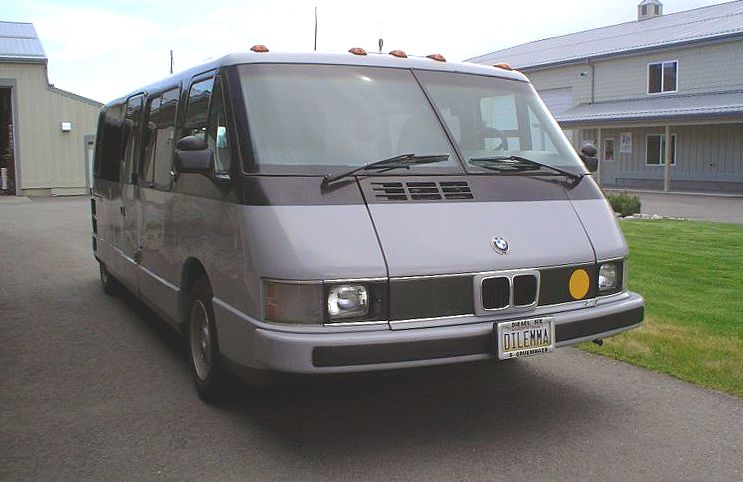 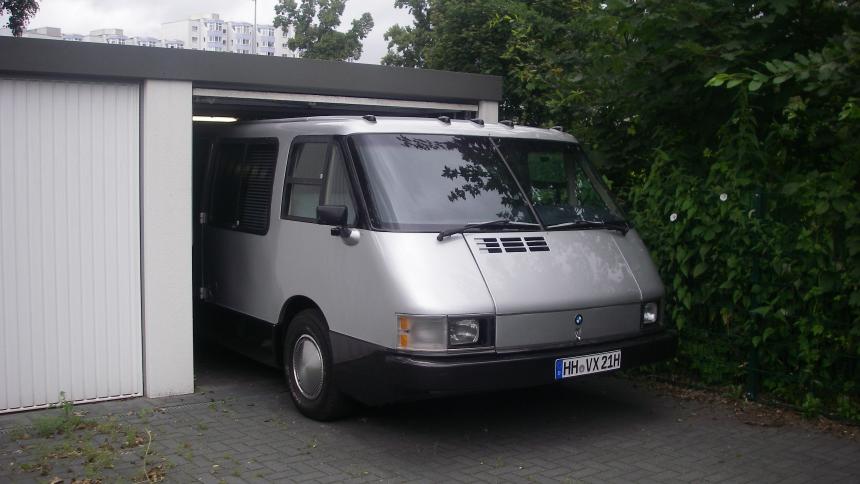