It’s not every day that a car celebrates its second world premiere, but that’s exactly what happened at the weekend’s Concorso d’Eleganza Villa d’Este in Italy.

The car in question was a long-lost BMW concept, the Garmisch, penned by none other than Marcello Gandini for Bertone. It first wowed the world in 1970 at the Geneva Motor Show but then it disappeared, lost without trace. Until now. 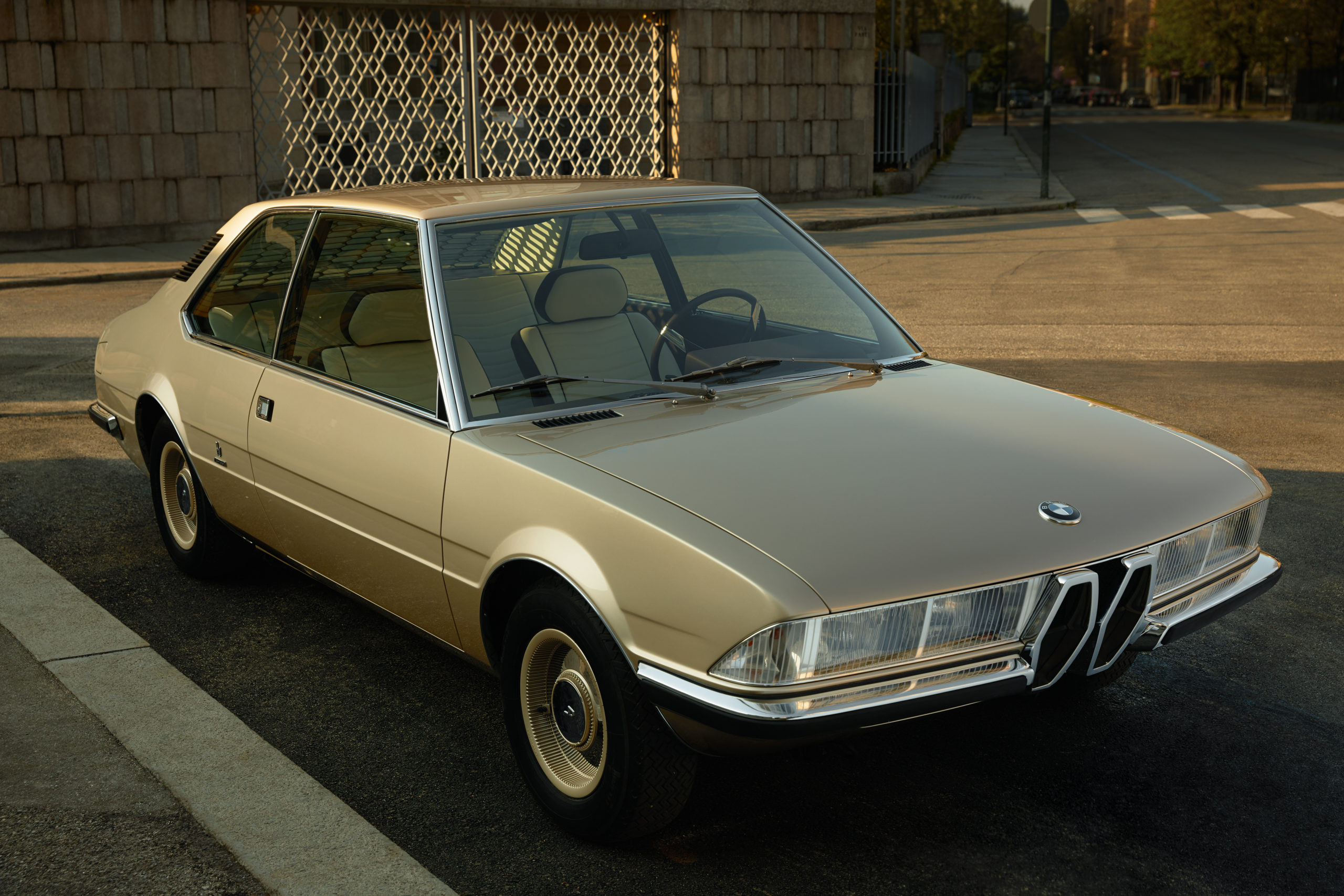 But what you see here isn’t that 49-year-old show car, it’s a recreation, faithfully reproduced over a few months by a team at BMW Group Design and BMW Classic from just a handful of period photographs, many of which were only black and white.

While thoroughly 21st-century techniques such as 3D modelling were used to bring the original design back to life, the finished car was coachbuilt in Turin, just as the original was almost half a century earlier, with input from Gandini to ensure, for example, that the paint and interior trim were the correct colours. 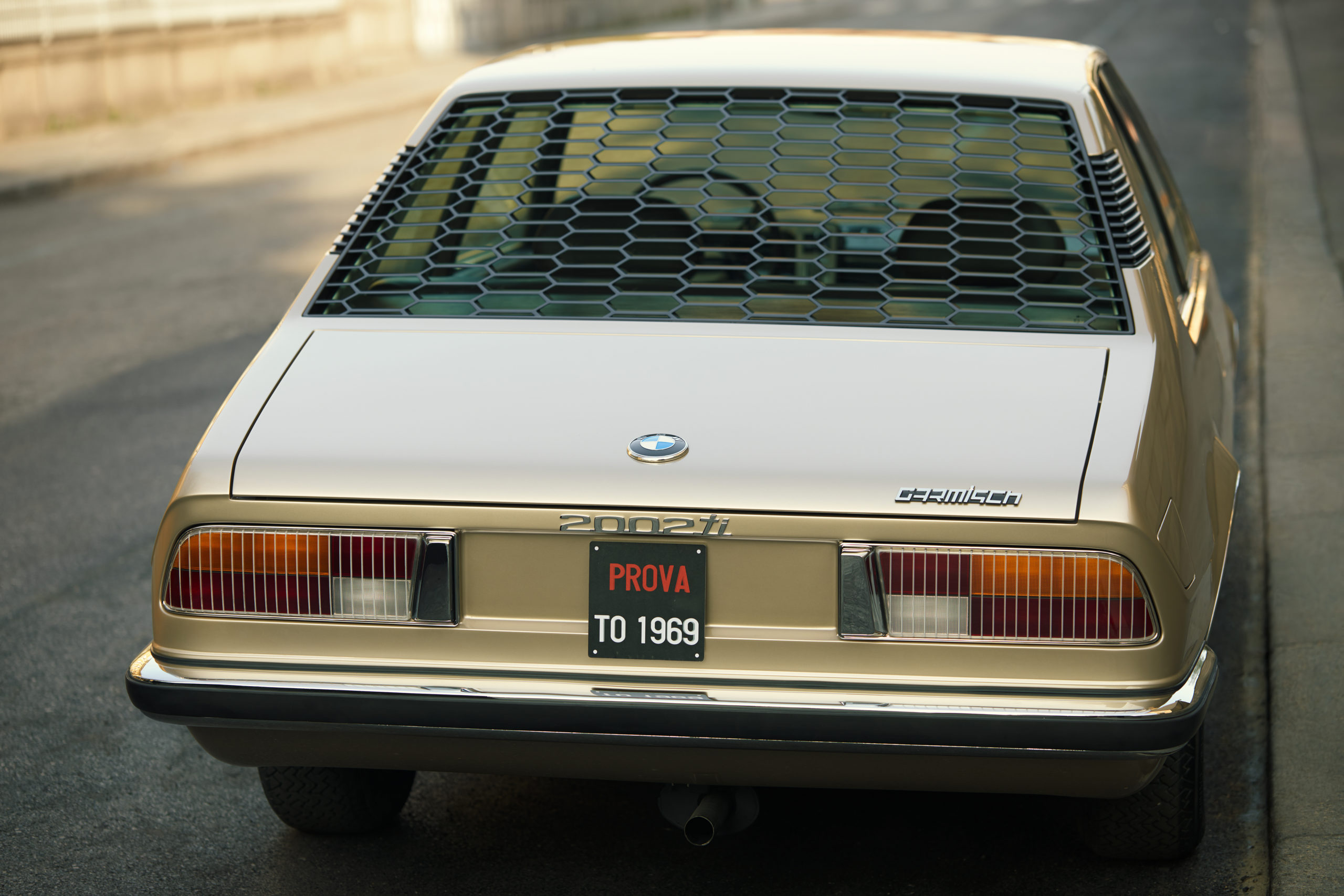 “When I first heard that BMW wanted to recreate the BMW Garmisch, I was a bit surprised,” said the now 80-year-old Gandini as he remembers his first meeting with Adrian van Hooydonk, Senior Vice President of BMW Group Design, who visited him in Turin in the summer of 2018 to seek his approval.

“Now I am very pleased that I was able to be part of this project and happy that BMW chose to recall this enjoyable past. Having seen the final car, it is hard for me to even distinguish it from the original.”

That first Garmisch was developed by Bertone as an independent design proposal.

“The original idea came from Nuccio Bertone himself who wanted to consolidate our existing relationship with BMW by designing a surprise show car for the Geneva Motor Show,” Gandini explained.

“We wanted to create a modern mid-sized coup that was faithful to BMW’s design language, but that was also more dynamic and even a bit provocative.”

It also features distinctive details such as louvres on the C-pillars and the rear window’s mesh cover, a Gandini trademark, all within a sleek profile.

Inside, the concept was painstakingly recreated, too: check out the passenger’s fold-out mirror and the vertically orientated radio in the centre console. 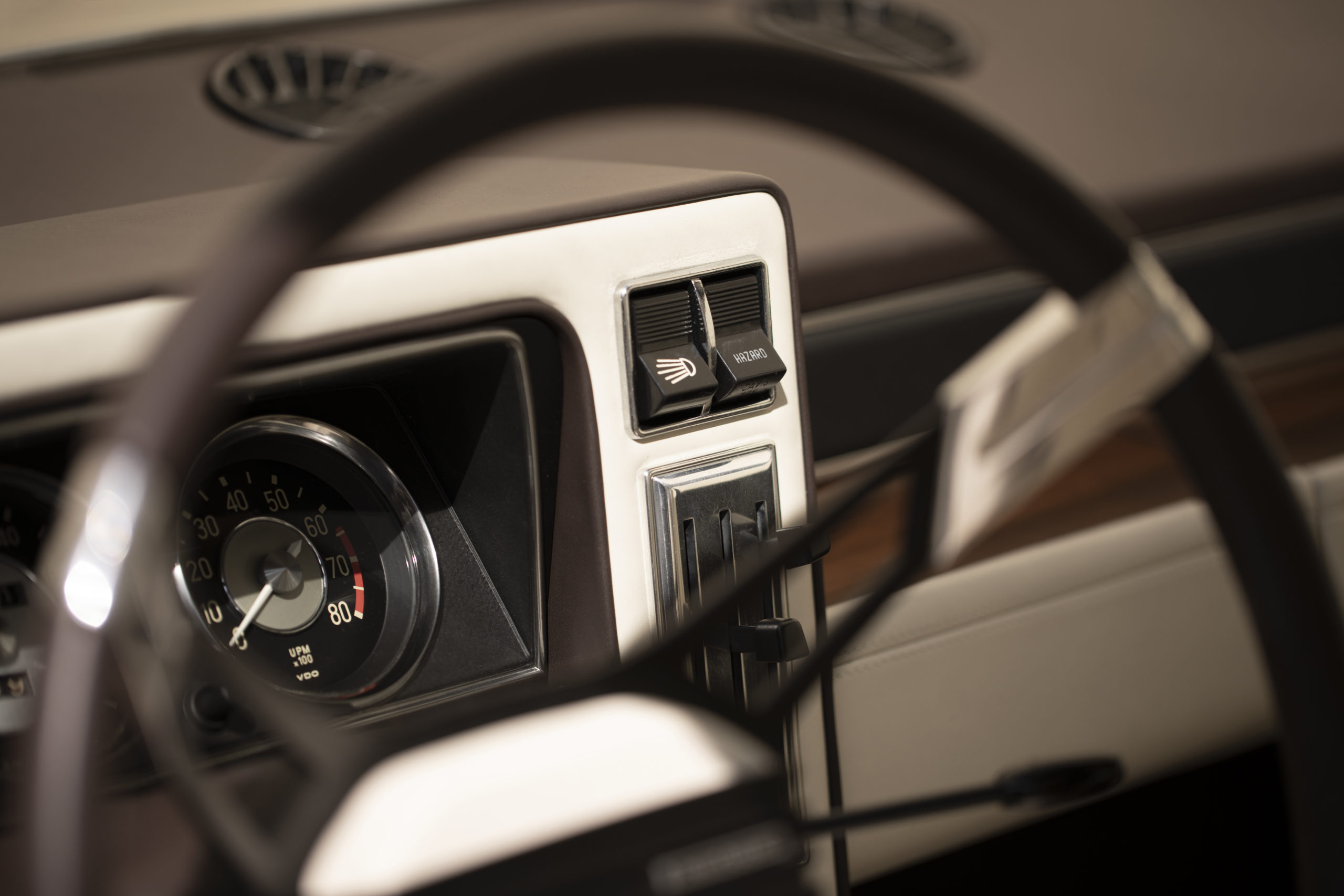 It was built to impress, even down to the car’s name.

“We picked the name Garmisch [a Bavaria ski resort] because skiing was very popular in Italy at that time. It evoked dreams of winter sports and alpine elegance,” says Gandini. 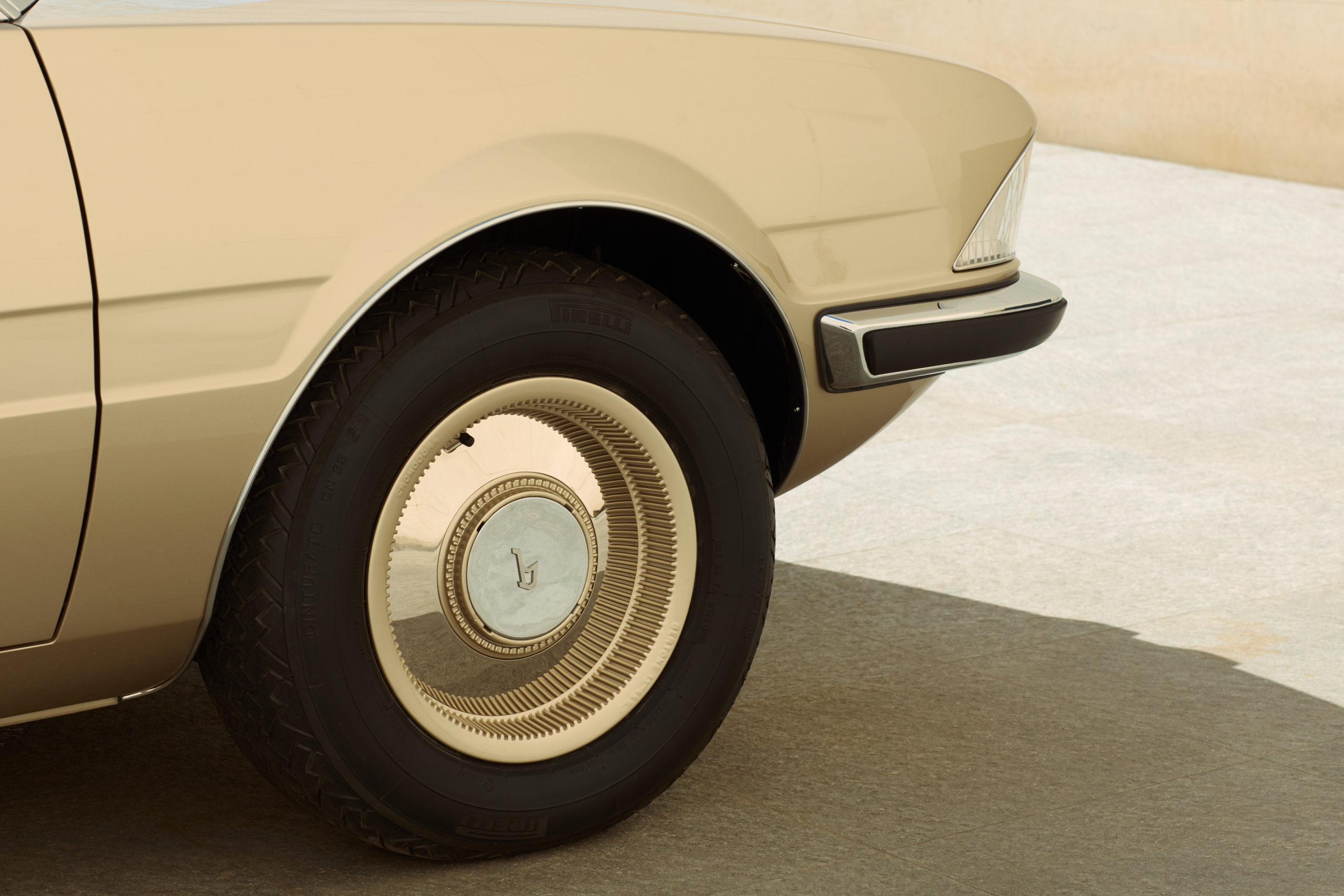 “Marcello Gandini to me is one of the grandmasters of car design and his cars always have been an important source of inspiration for my work,” added van Hooydonk.

“Building the BMW Garmisch for a second time gave us the opportunity to pay tribute to Mr Gandini, recall one of his lesser-known cars and highlight Bertone’s stylistic influence on the evolution of BMW design. For me, that alone was reason enough to do this project – filling in the gaps and completing BMW’s history.” 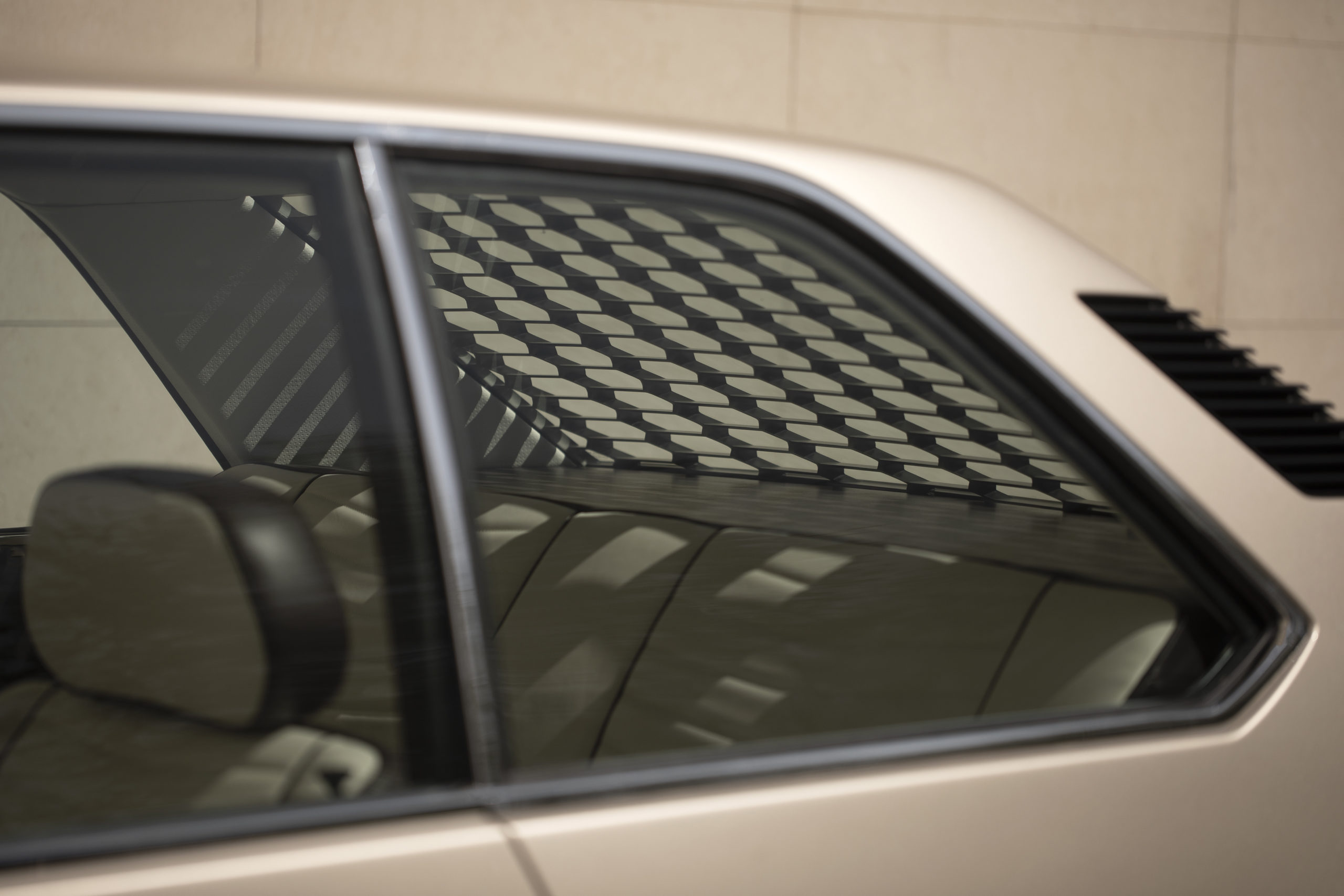 “At the Concorso d’Eleganza Villa d’Este, we should reflect on the past, but we should also think about where we are going,” continued van Hooydonk.

“Marcello Gandini’s designs have always been very clear and very clean, but also very dramatic. This is why I find his work so inspiring.

“He was always able to create something spectacular using very few design elements. This approach of trying to accomplish a lot with less is quite modern still today.” 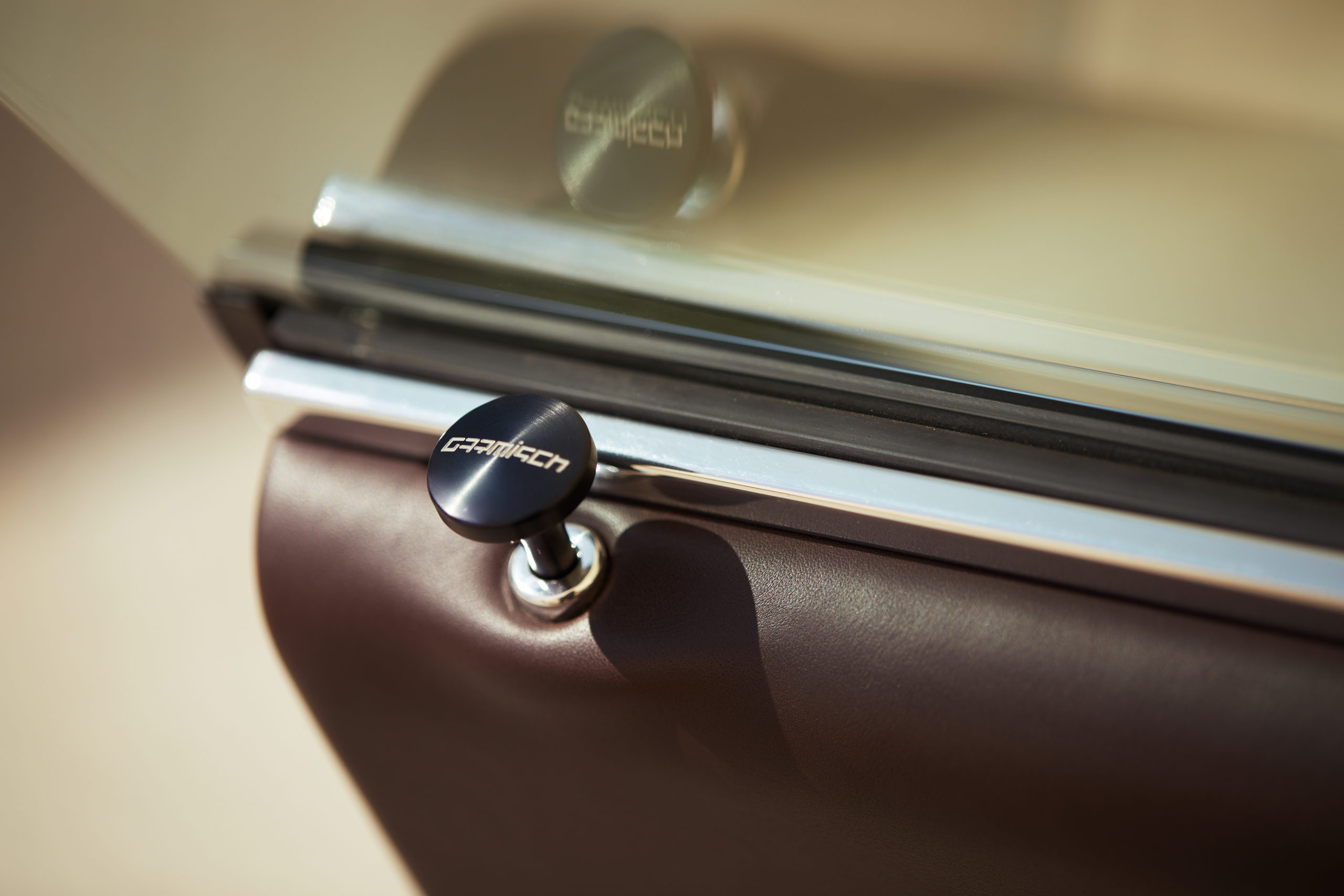