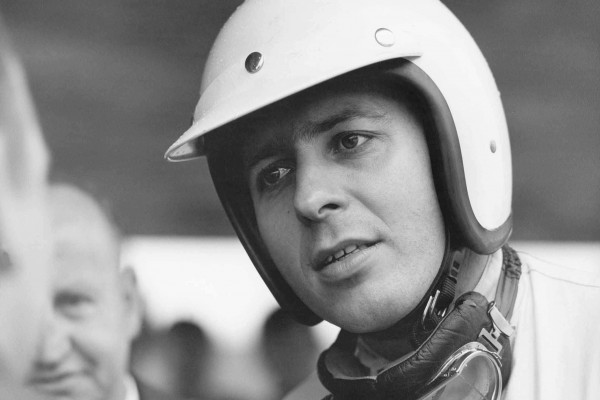 It is with great sadness that we report the passing of a great BMW Motorsport legend – Hubert Hahne. Our thoughts go out to his family and friends at this sad time.

Hahne was successful in touring car racing, including the European Touring Car Championship. In 1966, he raced a BMW Neu Klasse 2000TI. 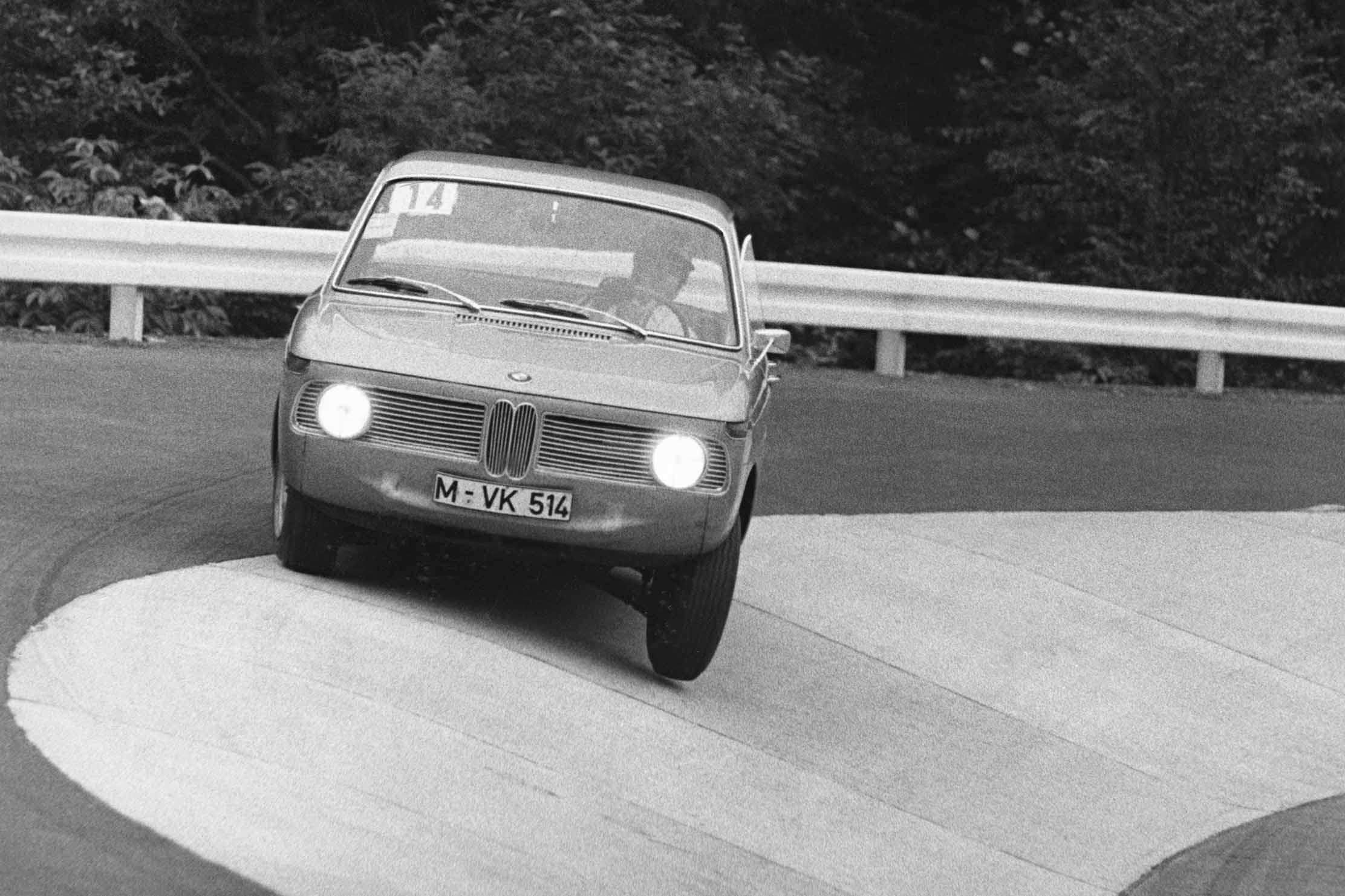 In touring car racing in the early 1960s, Hubert Hahne set the highlights for BMW. Hahne, who was born on 28th March 1935 in Moers on Rhine, quickly discovers his passion for motor racing and in 1963 celebrates his first major success behind the wheel of a BMW 700, winning the European Touring Car Cup. The following year, Hahne dominates the German Circuit Championship with a BMW 1800Ti. By the end of the season he has won an impressive 14 of the 16-round season. His most successful year, however, is yet to come: In 1966, he wins another European Championship and, with a BMW 2000Ti, he mastered the challenge of the “Green Hell” in 9:58.5 minutes, thus being the first touring car driver to lap the Nrburgring in less than ten minutes. Furthermore, he wins the Spa-Francorchamps 24-hour race with Jacky Ickx. 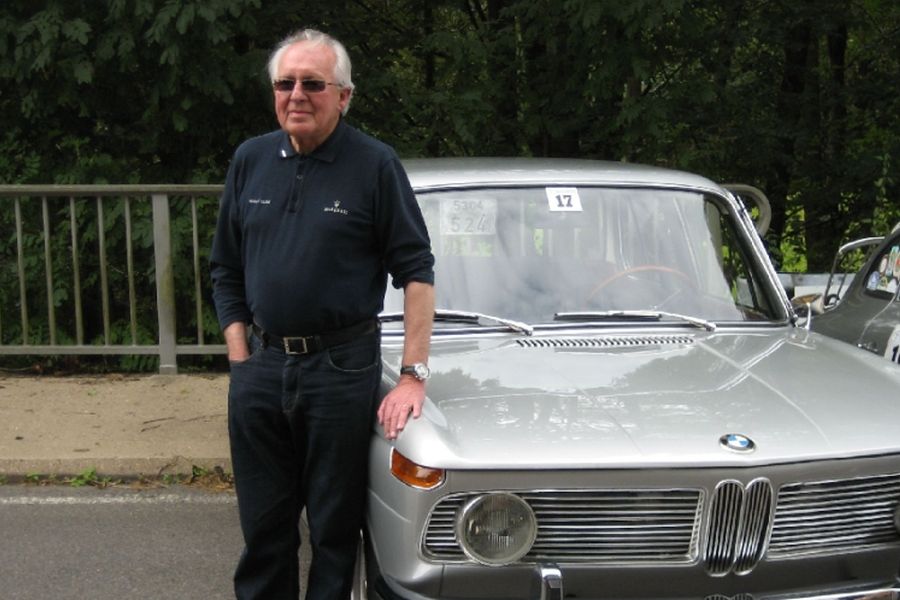 For his true Formula One debut at the 1967 German Grand Prix, Hahne drove a Formula Two Lola chassis fitted with a 2-litre 16 valve BMW engine, thus qualifying the drive for Formula One. The BMW factory were allowed to run this to give some national encouragement. He retired on lap 7 with suspension failure. The following year he finished 10th in the same car.

In 1966 Hubert Hahne became the first person to dip below the magical ten-minute barrier for a lap of the Nrburgring. And he did it in a touring car which, to the naked eye, differed barely at all from the standard production models the man in the street was driving to work and heading out in for a Sunday morning spin. It was hard to think of a more effective demonstration of technical progress in automotive design. Sports sedans like the BMW 1800 TI and BMW 2000 TI duly came to encapsulate new dawns, the sense of speed and a fresh attitude to life. 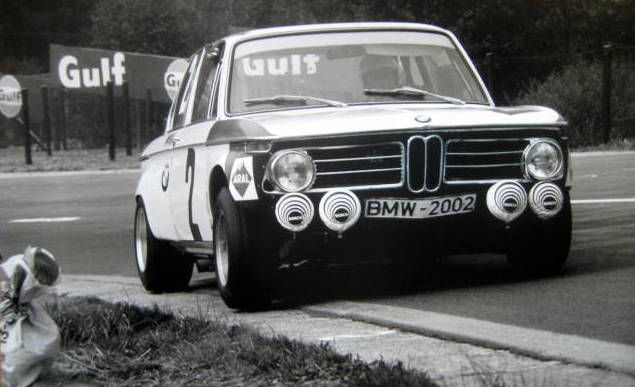 Hahne drove a Matra-BRM in the Formula 2 class of the 1966 German Grand Prix, subsequently contesting the same event again in 1967 (Lola-BMW) and in 1969 (BMW 269). After failing to qualify his own March 701 in the 1970 German Grand Prix at Hockenheim he instituted legal proceedings against the British constructor, alleging they had sold him a deficient machine. But when March team driver Ronnie Peterson used it to match his own time in a works car round Silverstone, Hahne conceded the point, withdrew the legal action and retired from racing.