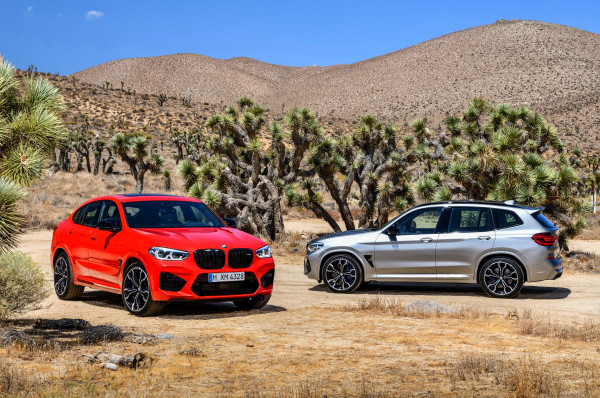 As we were going to press, BMW announced the arrival of not one but two M Competition models, the X3M and X4M Competition. Both will herald the arrival of a newly developed six-cylinder engine where 3D printing has been utilised in its production.The X3 M Competition, a midsize SUV, and the X4 M Competition, a Sports Activity Coupe, will be powered by the high-revving unit that features track-proven cooling and oil supply systems as well as the latest M TwinPower Turbo technology update, linked to the superlative eight-speed M Steptronic transmission with Drivelogic. Generating 510hp, the 3.0-litre in-line petrol engine, given the BMW code S58, produces peak torque of 600Nm, while a dual-branch exhaust system promises to deliver an intoxicating soundtrack. Both models enjoy combined fuel consumption of 26.9mpg with CO2 emissions of 239g/km.

The S58 straight-six engine serves up its peak torque between 2,600 and 5,950 rpm. It generates maximum output of 510hp at 6,250rpm and sustains its power delivery until the 7,300rpm red line. The BMW X3 M and BMW X4 M Competition accelerate from zero to 60mph in 3.9 seconds or less; the top speed is electronically limited to 155mph. If the optional M Driver’s Package is specified (available from August 2019), this rises to 174mph and the customer receives the chance to participate in an M Intensive Training in the UK or throughout the world to hone their driving skills.

3D Printing – The use of cutting-edge technology is at the very heart of the S58 engine. Indeed, the cylinder head has a core manufactured using 3D printing. This additional manufacturing process enables geometric forms to be created that are beyond the capability of conventional metal casting techniques. 3D printing technology has cut the weight of the new engine’s cylinder head core and allowed its coolant ducts to be routed in a way that optimises temperature management. We don’t have the space here to run through the full tech spec of both vehicles, but full information can be found on BMW UK’s website. Orders are now being taken, with first deliveries taking place in September 2019 – The BMW X3 M Competition is priced from 77,070 OTR and the X4 M Competition priced at 79,990 OTR. 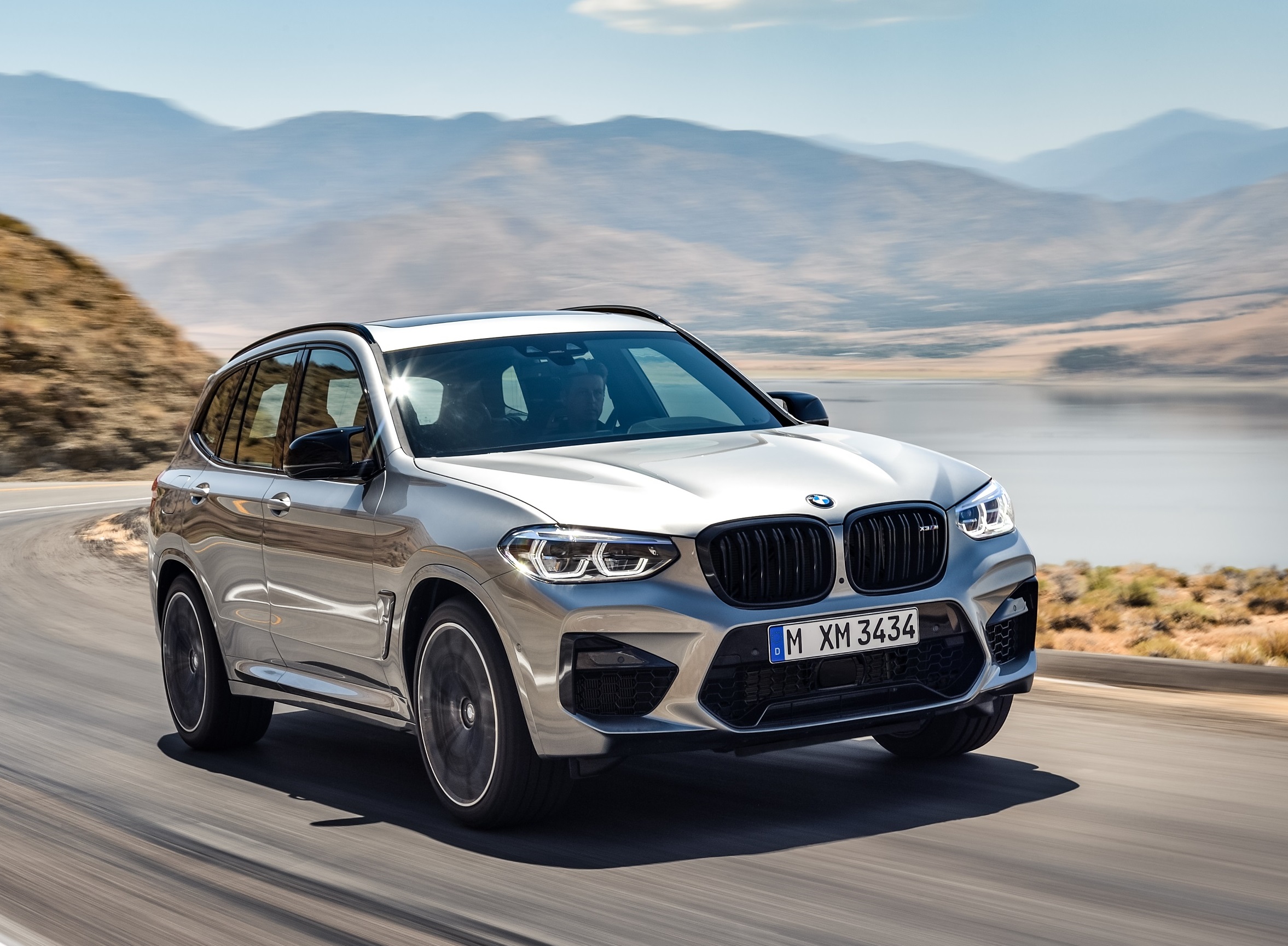 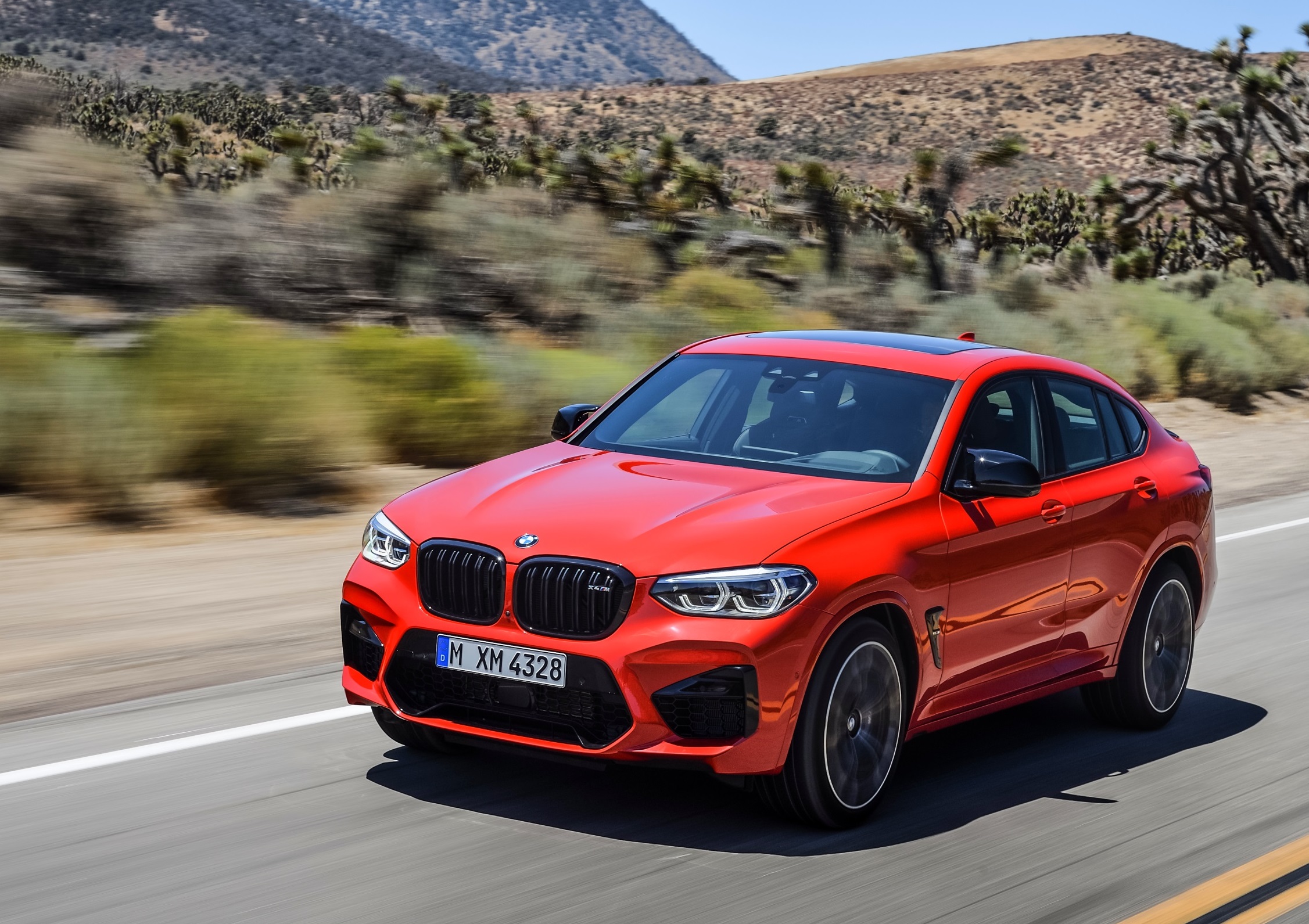 The What Car? judges were impressed with the new G20 3 Series, commenting on its scintillating drive, improved ride and notable fuel economy, reaffirming its class-leading quality and performance. Judges also mentioned the improved, spacious interior and brilliant infotainment system, stating, “The BMW 3 Series equals a car that encapsulates all of the attributes required in the executive car market – and then some.” What Car? also declared “The BMW 5 Series remains the best luxury saloon on sale, being every bit as classy and relaxing as rivals that cost twice as much. We can’t find any areas in which it drops the ball – it’s the supreme luxury package without the exclusive price tag.”

BMW and MINI also scooped three accolades at the 2019 Company Car Today CCT100 Awards; the G30 5 Series took the prize for ‘Executive Car of the Year’, the all-new X5 secured the ‘Large SUV of the Year’ award whilst the MINI Hatch scooped the ‘Premium Supermini of the Year’ title. 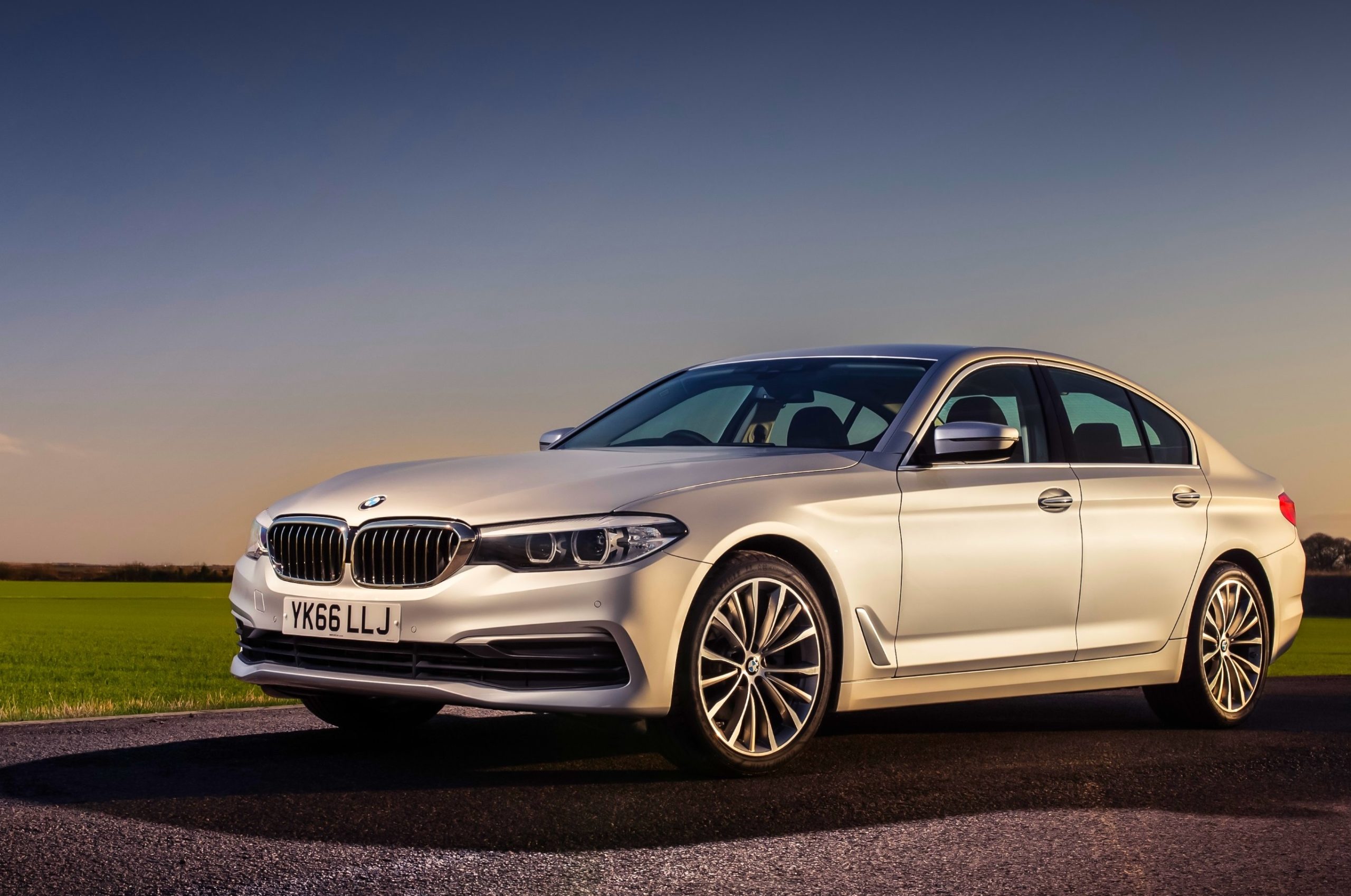 At a recent BMW testing day at the Magny-Cours circuit, the M850i posted a time of 1:23.68, which is quicker than both the F80 M3 Competition and the M2 Competition. It was only ‘beaten’ by its M5 Competition cousin, which is understandable. We must remember that the M850i isn’t a full-on M car, just an M Performance car like the M340i and M550i. The M850i was also faster ’round the Magny-Cours circuit than the Mercedes-AMG C63 S and the Audi RS4, testament to its agile chassis and ample power. It also shows just how much potential there is for the ‘full-fat’ M8; with even more power, a tighter suspension, better brakes and a more dynamic chassis setup, the forthcoming M8 should prove to be a very quick machine indeed… 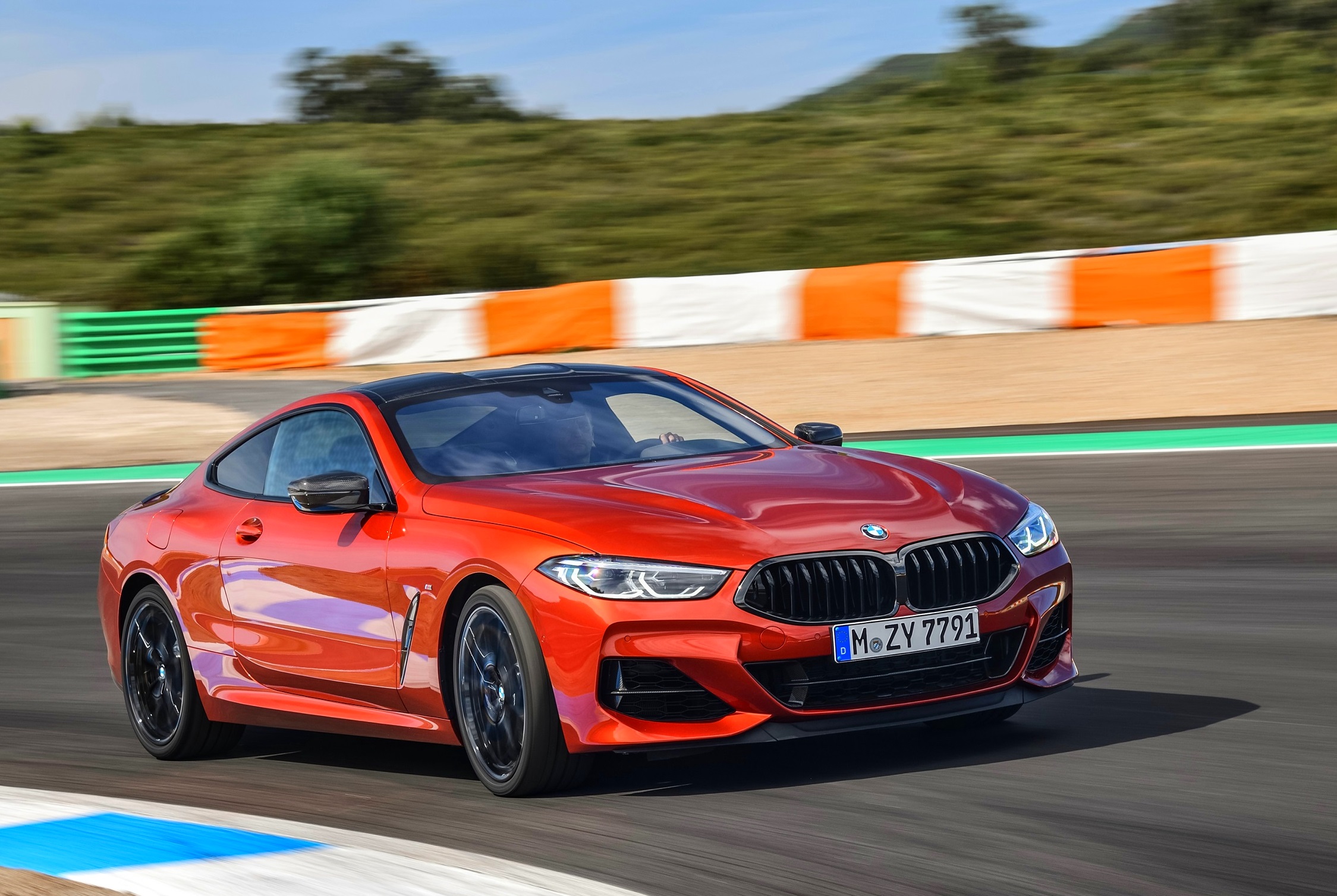