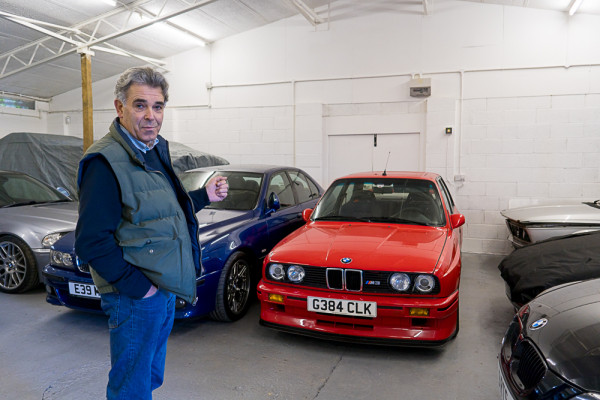 This article is coming up in the February edition of Straight Six. If you’re a club member keep an eye out for your copy, if you’re not a member then you can join the club HERE.

“Decisions, restoring cars is all about decisions,” Richard says as we study a bench covered in a disassembled brake system from his E30 Group A racecar.

“Do I replace this, or do I restore it. There’s no one answer but you’ve always got to make a decision as to what you do.” And for a brief moment, I feel as if he’s talking about something much larger than restoring a car.

The former club Chairman is absolutely correct though; everything comes down to a decision. From what to wear each morning, to when to say thank you for the good times and embrace what comes next in life, at the end of the day you have to make a choice.

The reason I’m stood in Richard’s industrial unit (or Playroom as he gleefully calls it), with at least three M cars in arm’s reach, is to see what life after the Chairmanship looks like. 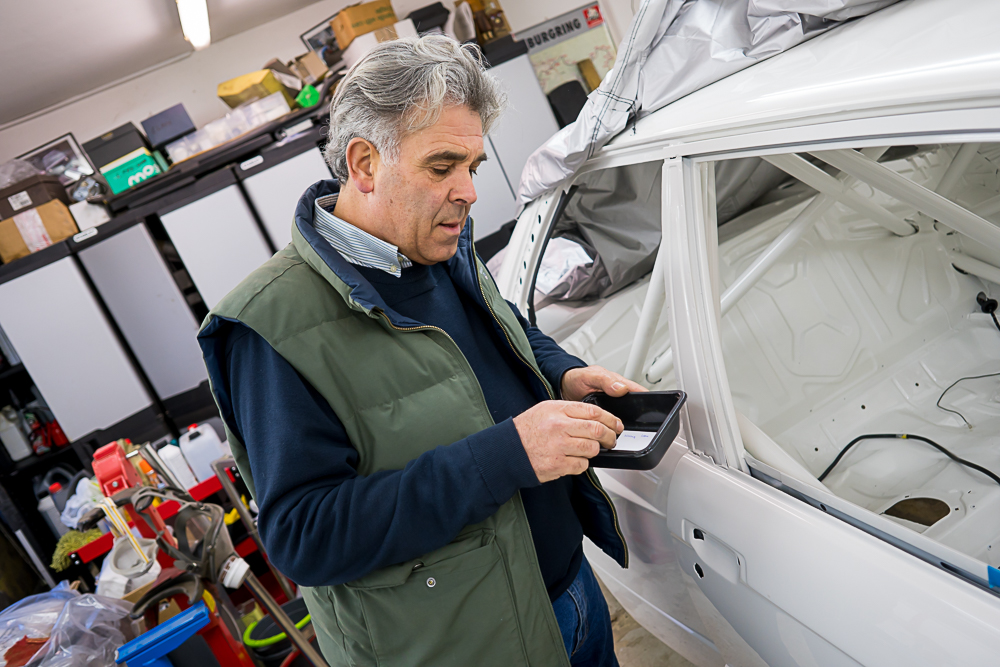 Following the end of his term as Chairman at the May 2018 AGM, and the welcoming of Jamal Blanc as the new club Chairman, Richard faced a startling realisation that he was no longer at the helm of the ship.

“I left the AGM at 4PM, drove home, and it was suddenly like being suspended in space. You don’t realise how involved you’ve become with so many facets of the club, when suddenly all of that is gone.

“It was nice that my time was now my own, but sad because all of the wonderful people and projects I had been involved with were no longer an active part of my life. Your mind is still ticking over from the things you’ve been working on, but it’s no longer necessary, it’s a very mixed feeling actually.”

In the months since the AGM, Richard has thrown himself into a life outside of the spotlight, but not outside of the BMW family. You’d have to try a lot harder than that to get rid of him….

That was only a small portion of the article coming up in the February edition of Straight Six. If you’re a club member keep an eye out for your copy coming soon, if you’re not a member then you can join the club HERE. 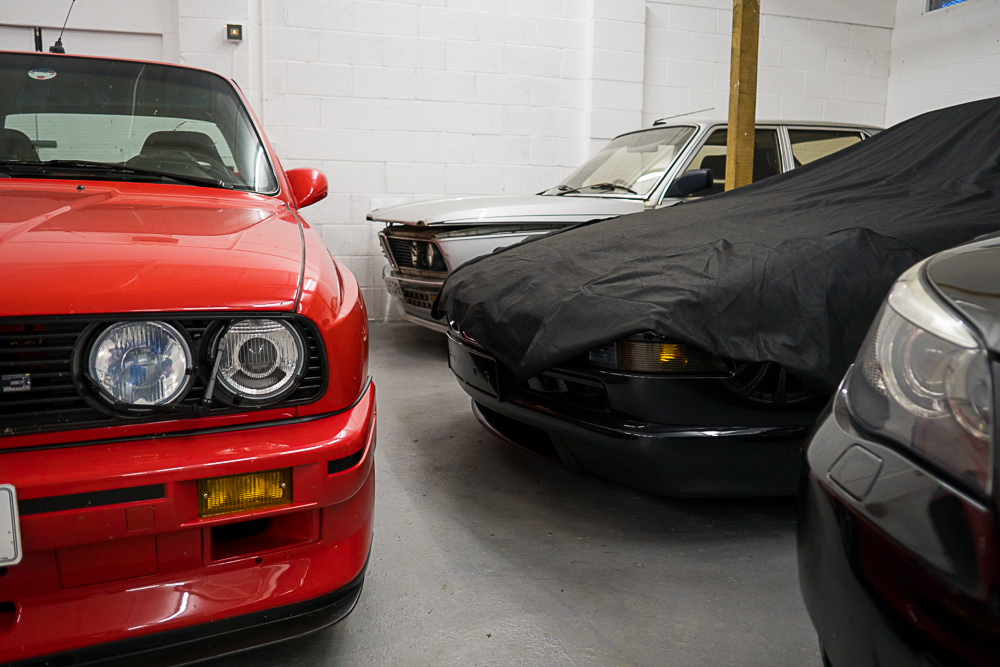 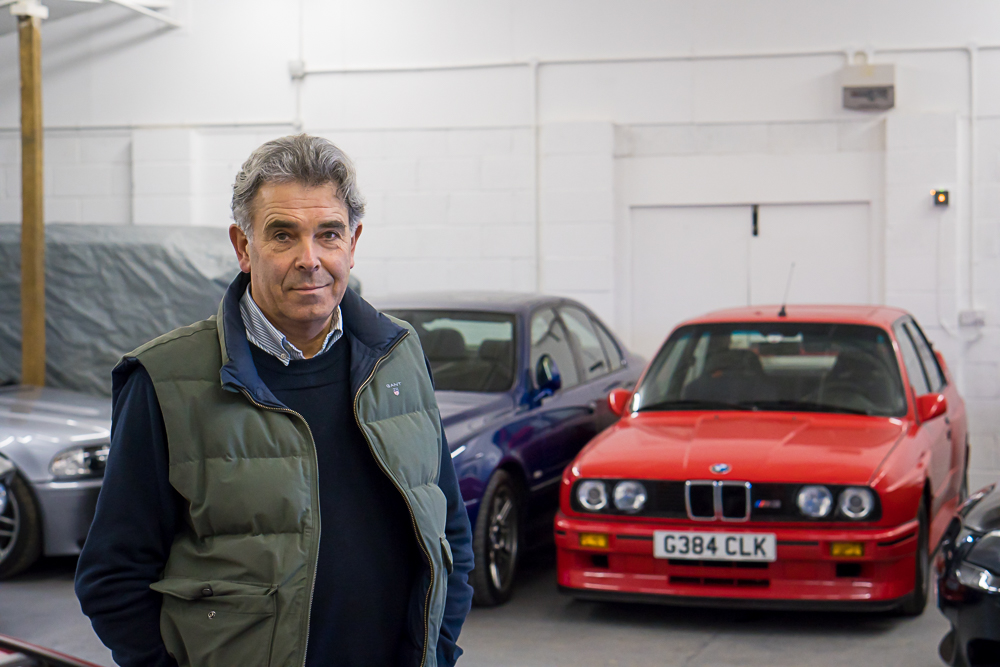 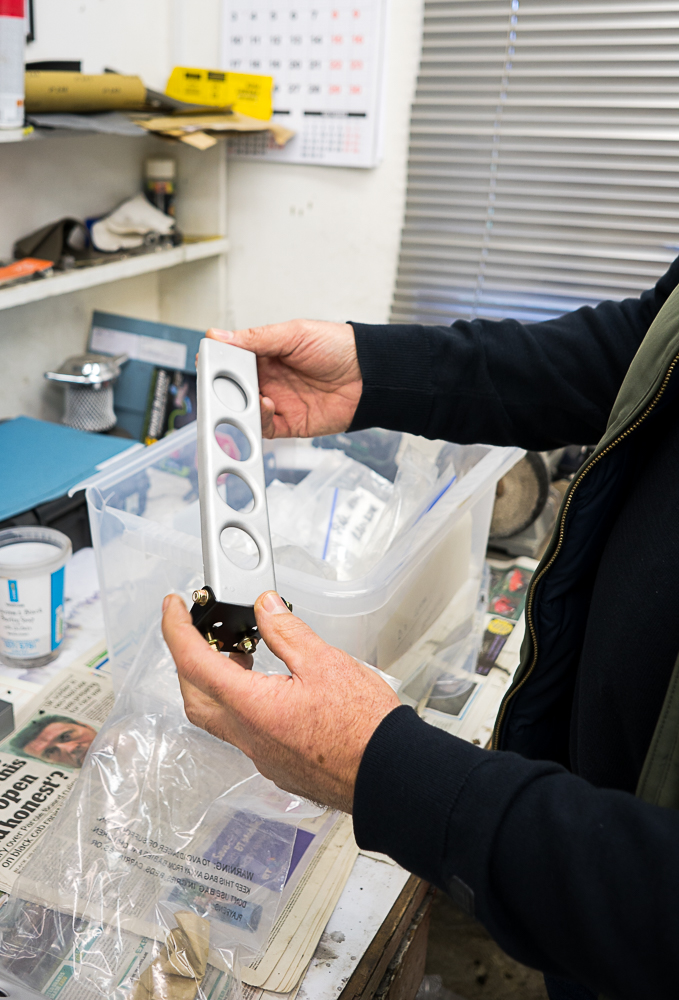 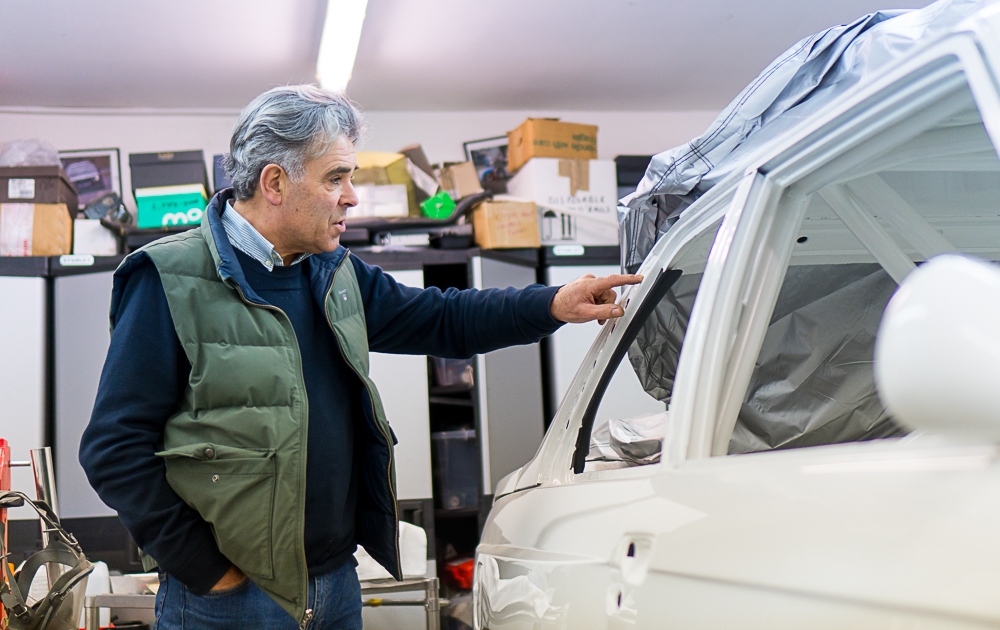 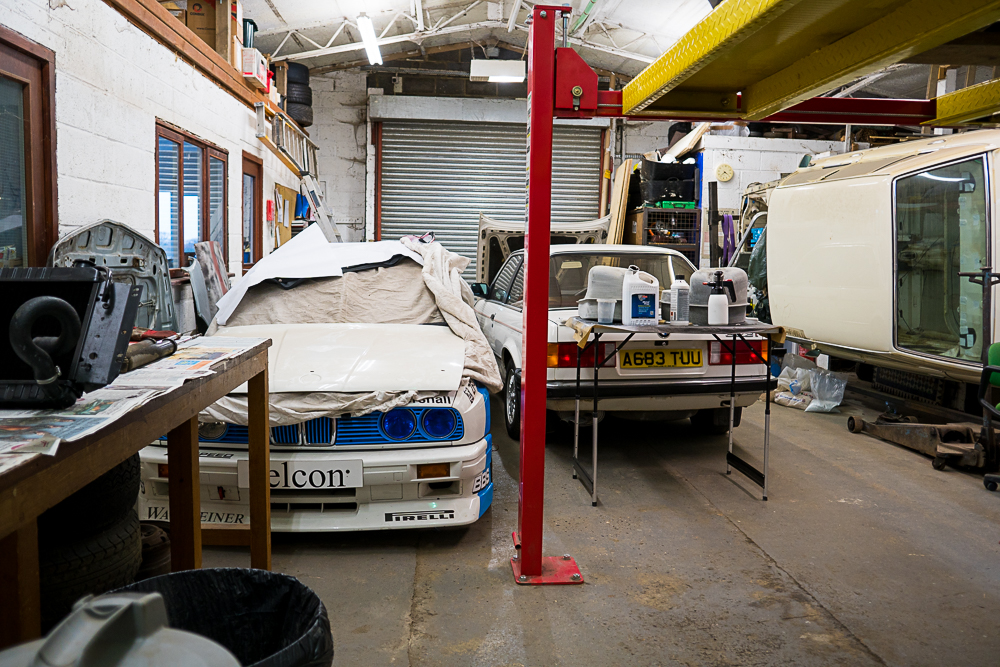 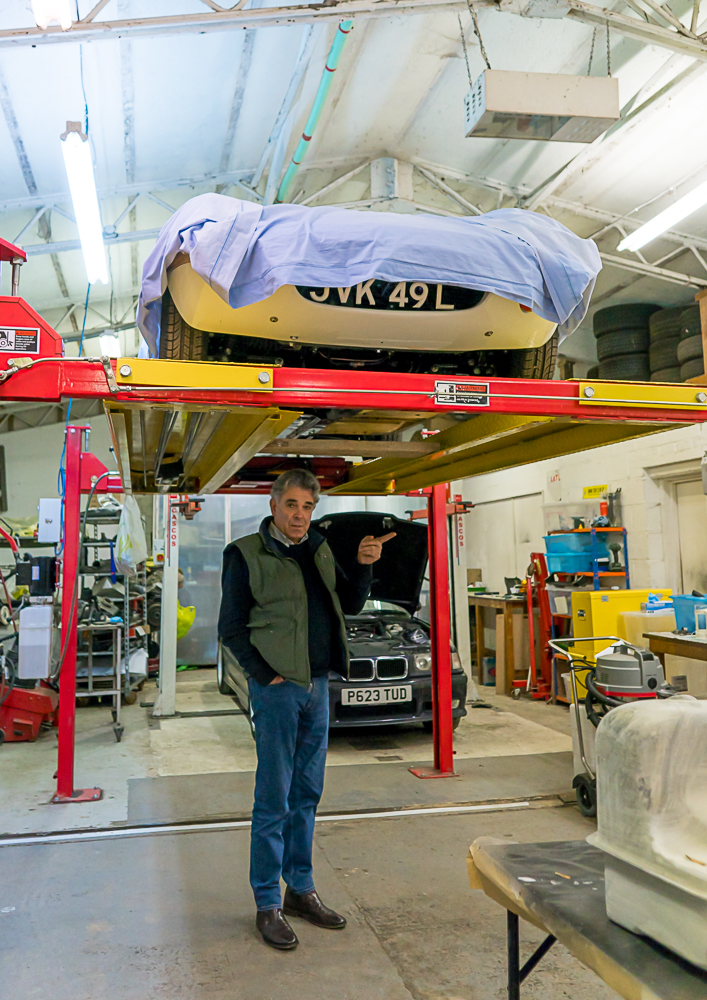