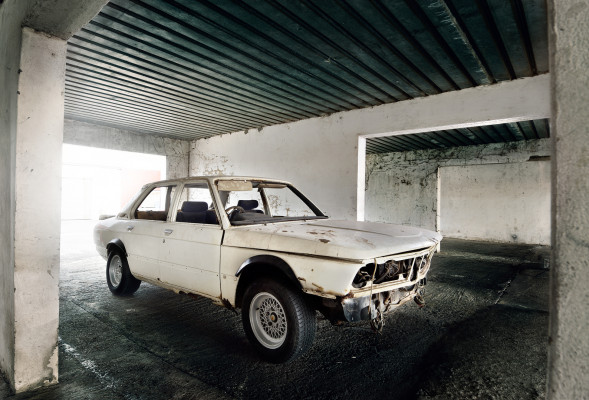 We all know the first official BMW M5 to be based off of the E28-generation 5 Series. However, there was actually a 5 Series developed …

We all know the first official BMW M5 to be based off of the E28-generation 5 Series. However, there was actually a 5 Series developed by the M Division prior to that but it was an extremely limited run only in South Africa and, because of that, is rather unknown to BMW enthusiasts. That car was the BMW 530 MLE and it was based off the original E12-generation 5 Series. 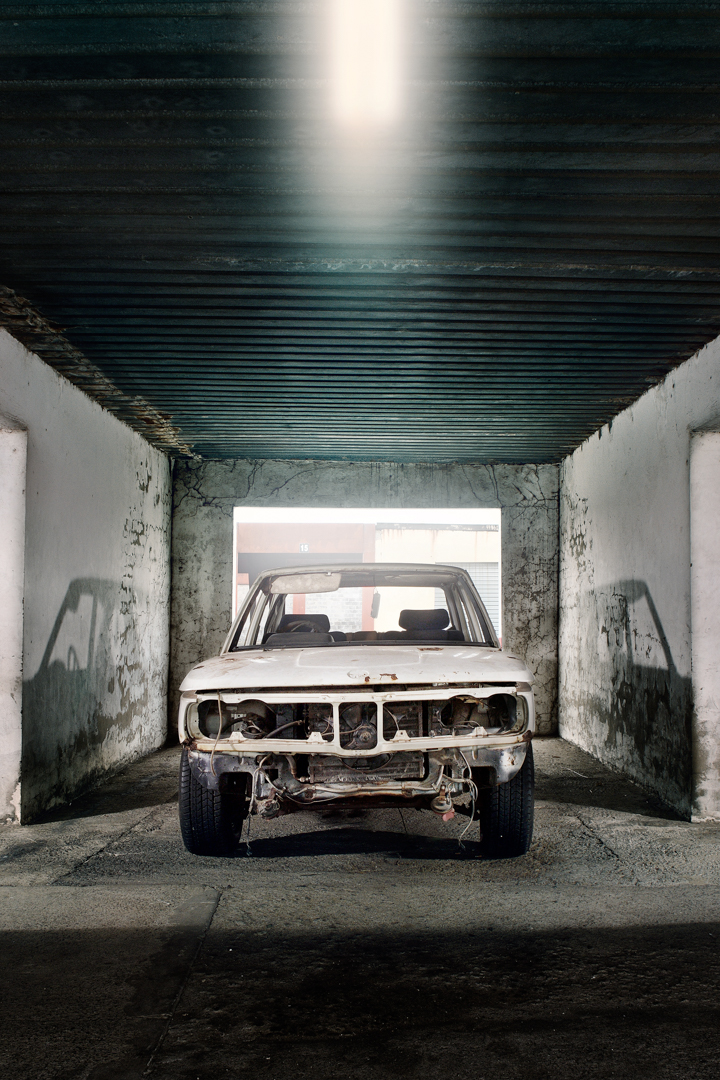 In the mid-’70s, BMW South Africa wanted to take part in South Africa’s Modified Production Racing Series. To do so, BMW’s Motorsport Division used the E12 5 Series to make the BMW 530 MLE (Motorsport Limited Edition). Two race cars were made and then they had to be homologated for road use, so as to qualify for the racing series. 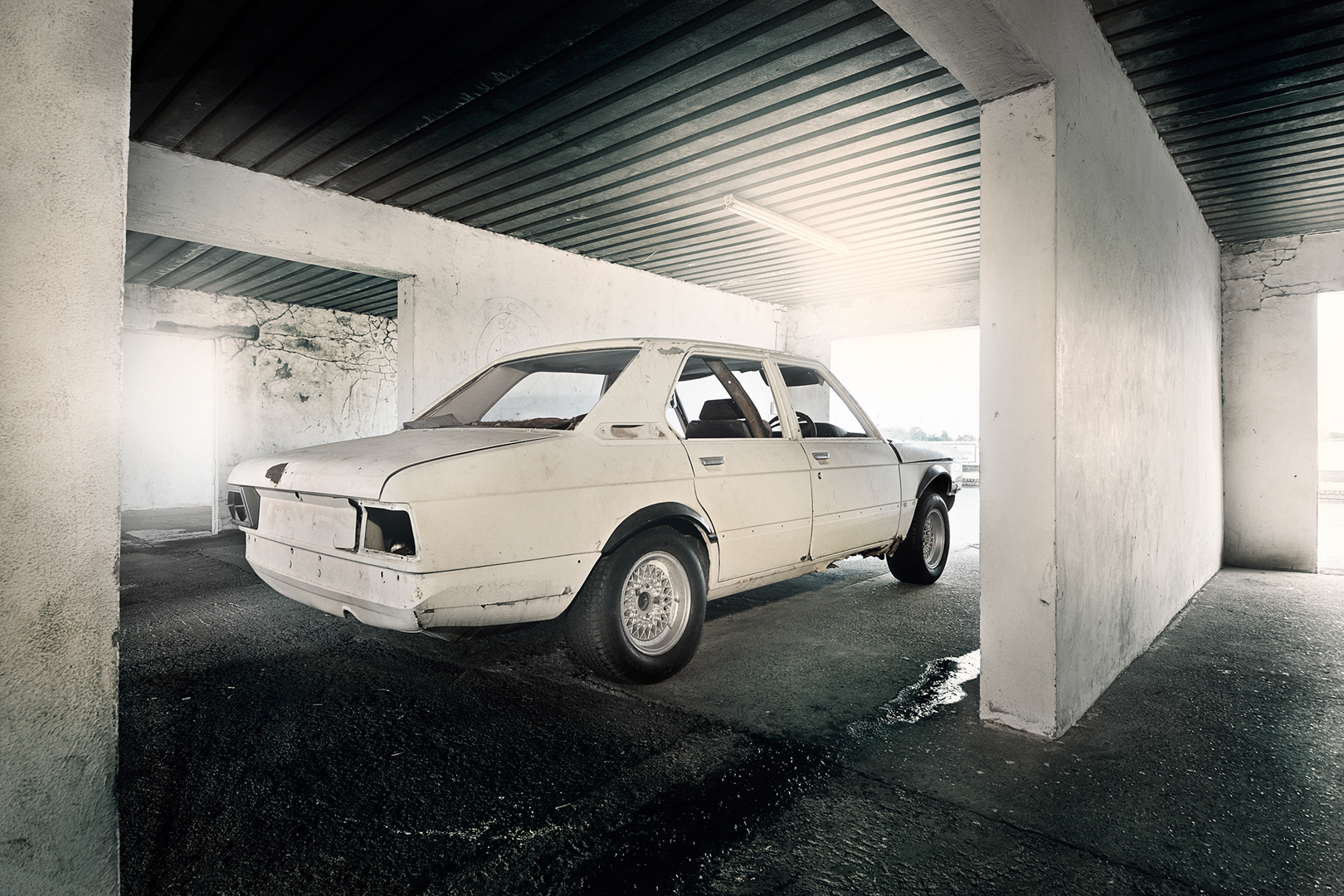 There were two different 530 MLEs to hit the road; Type 1 and Type 2. In 1976, only 110 Type 1 examples were made and in 1977, 117 Type 2 examples were made. So it was a very rare and limited car, even in just one market. Though, because it was actually developed by BMW’s Motorsport Division, the BMW 530 MLE is technically the first BMW M car, even though it wasn’t officially. Not only is it the first Motorsport-developed 5 Series but it even preceded the original BMW M1. 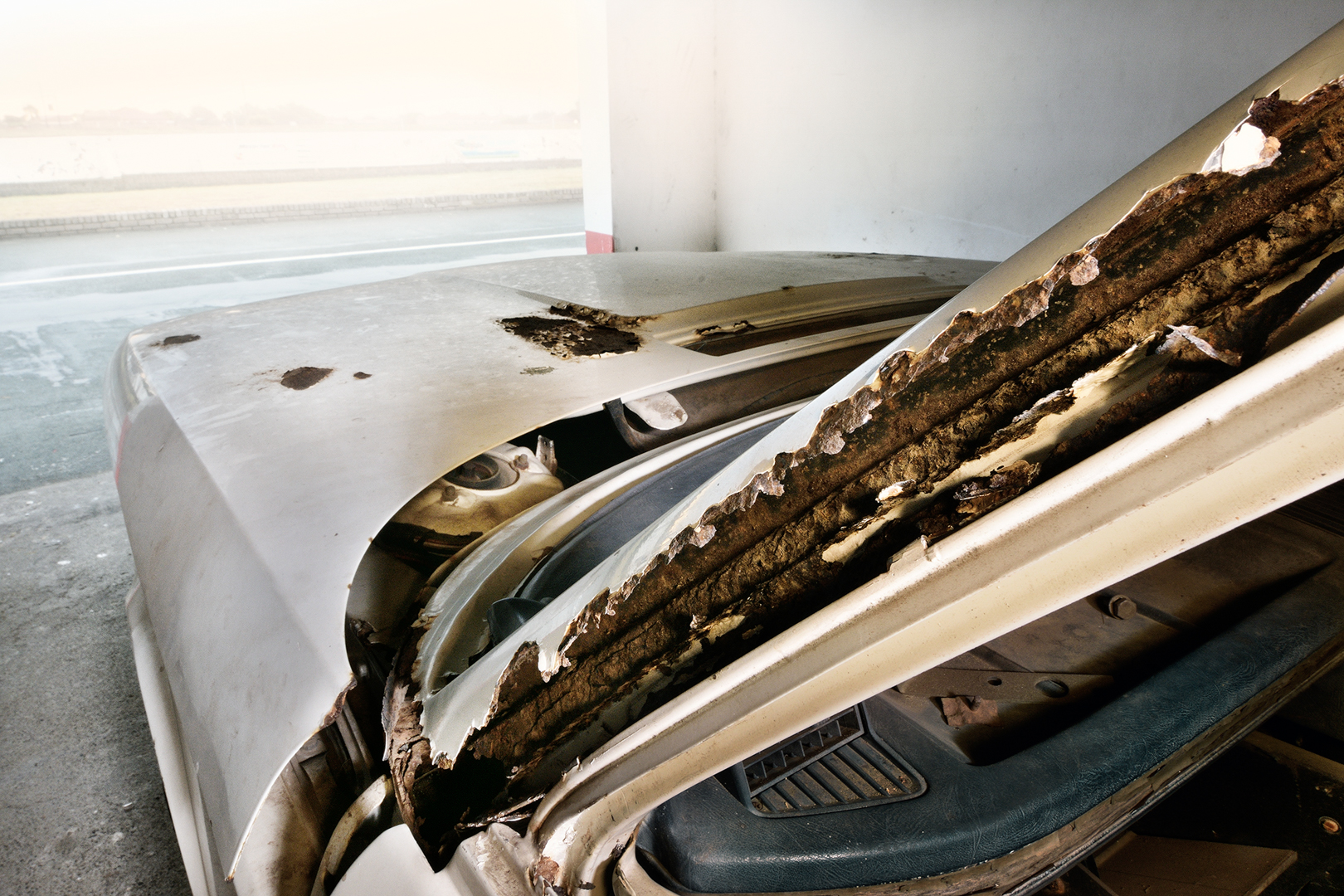 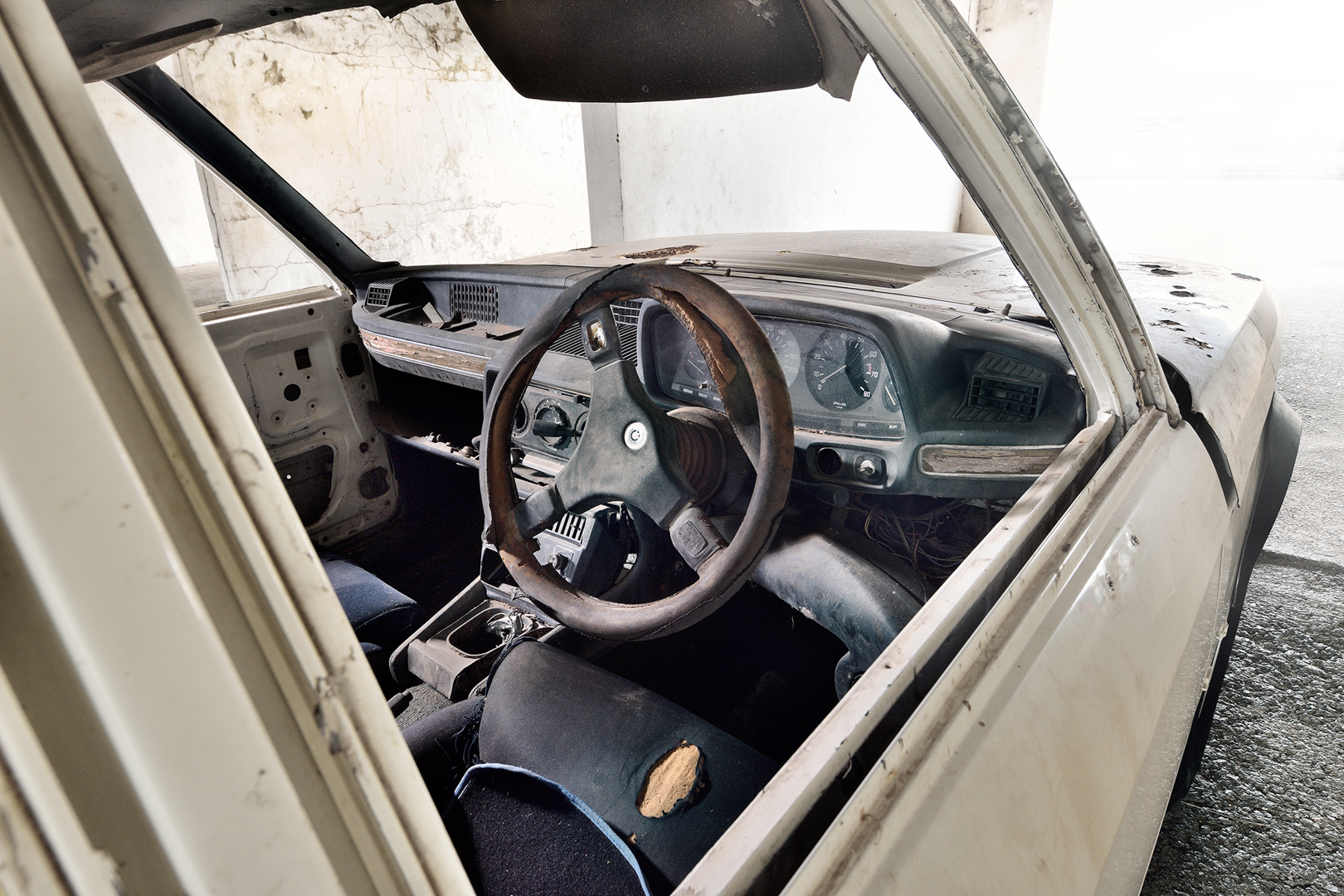 Under the hood was a 3.0 liter inline-six that made 197 hp and could get the BMW 530 MLE from 0-60 mph in 9.3 seconds. That’s not fast by modern standards but was relatively quick then. Every BMW 530 MLE that left that factory was white with widened fenders, a front spoiler, a rear spoiler and lightweight Mahle wheels with M Division livery. 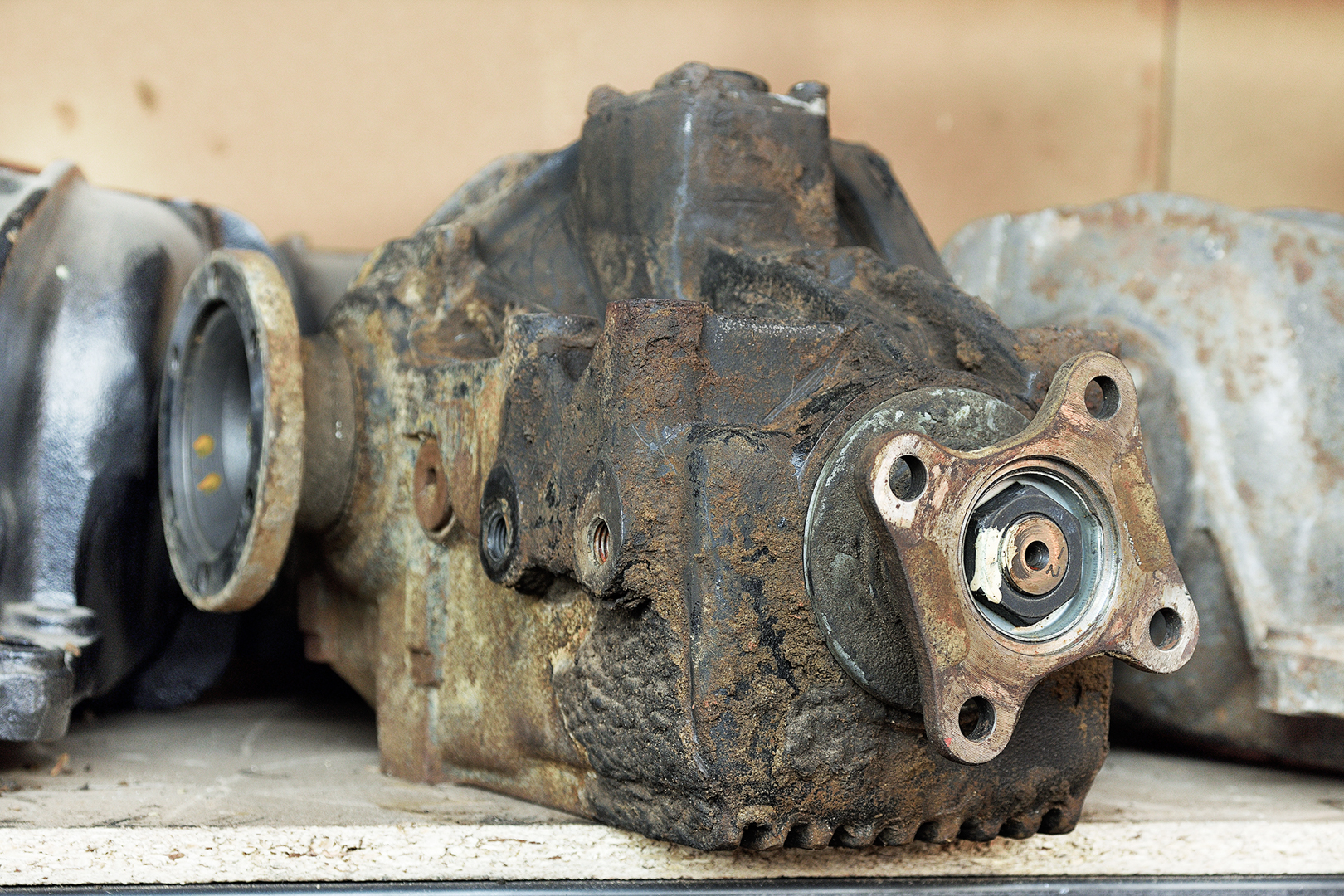 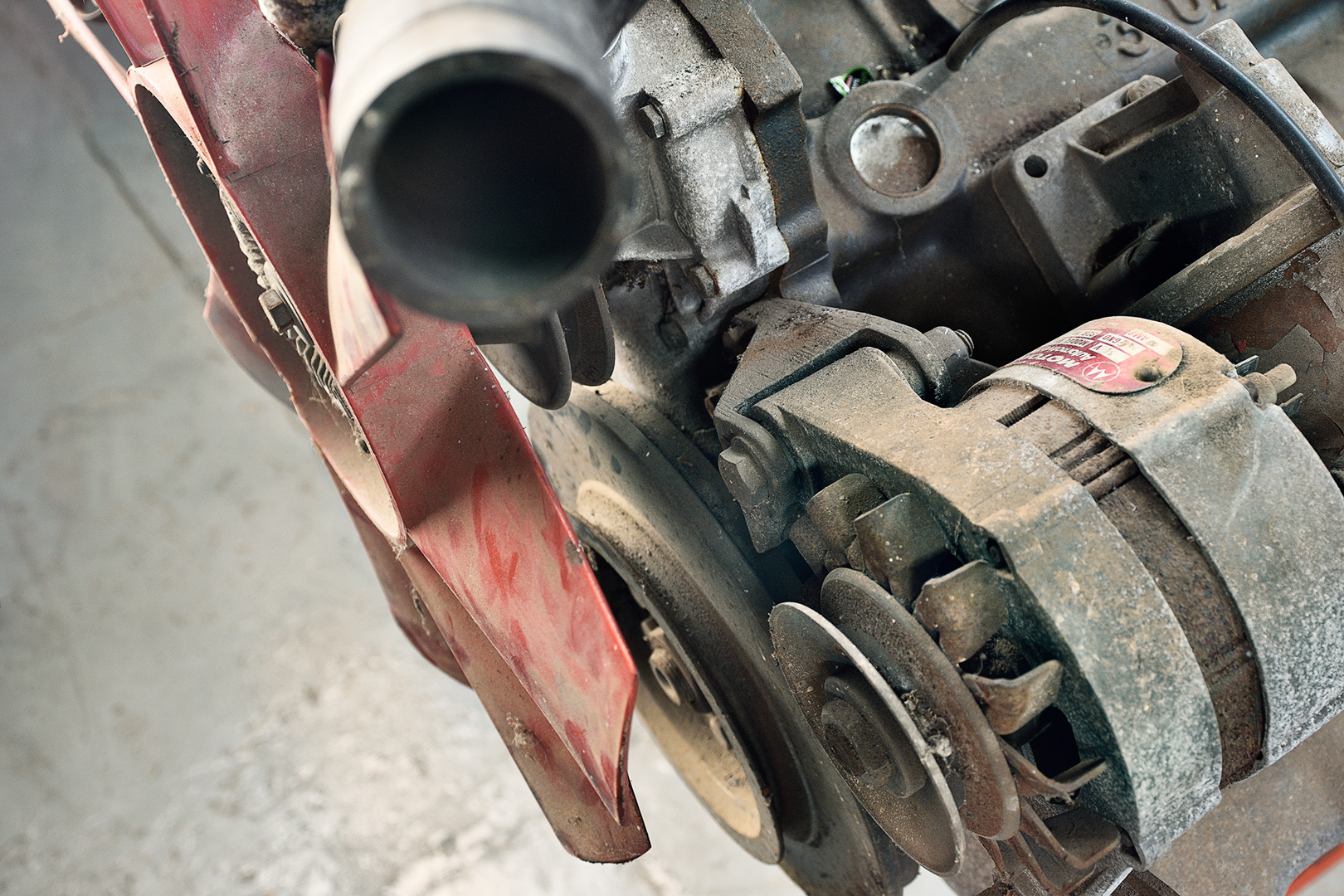 All 530 MLEs were thought to be lost to history but, just recently, BMW South Africa found chassis number 770100, the 100th one made, and bought it. Now, a team of workers that actually worked on the original is helping to fully restore the BMW 530 MLE back to its original glory. This is an awesome project and we can’t wait to see the final result. 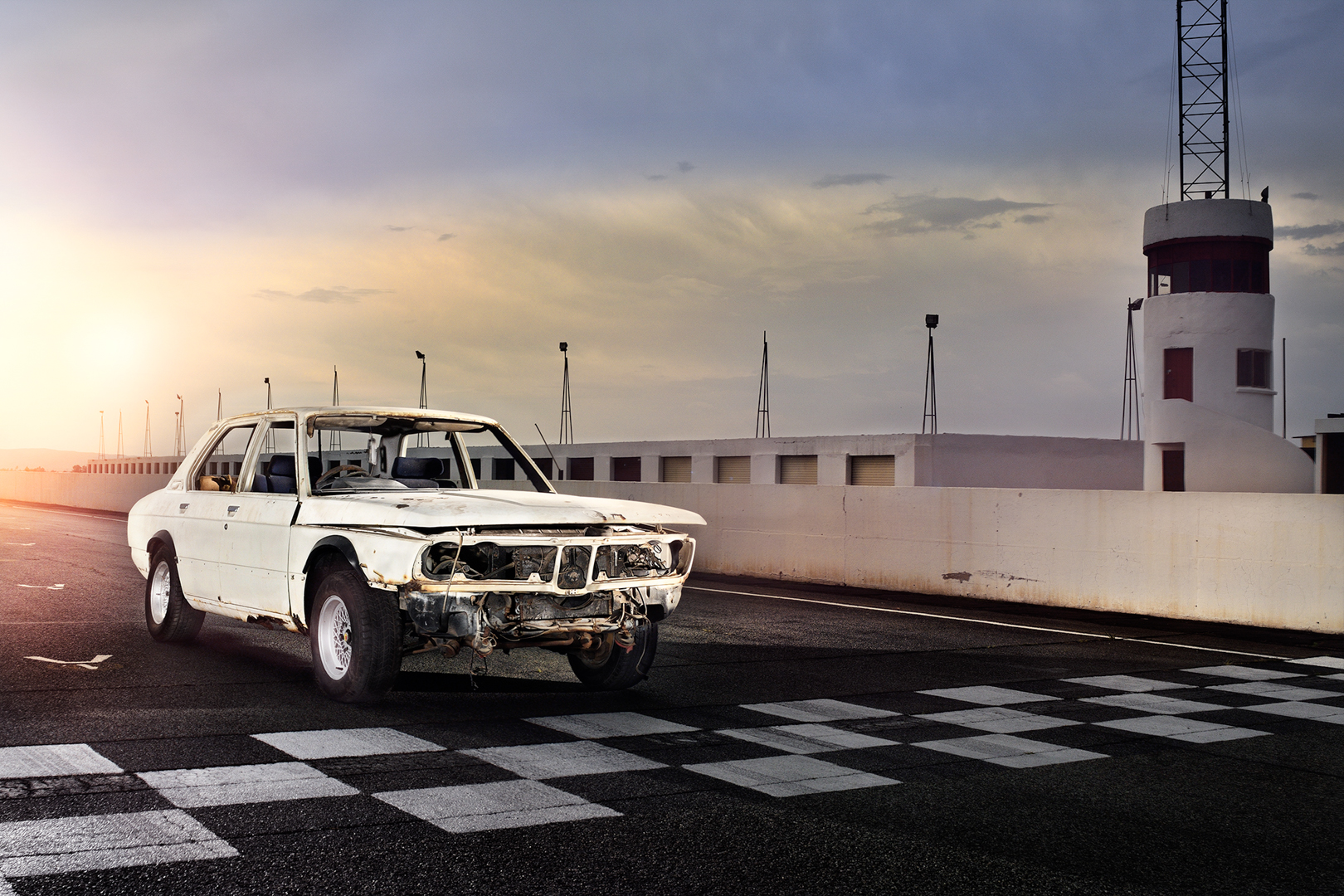 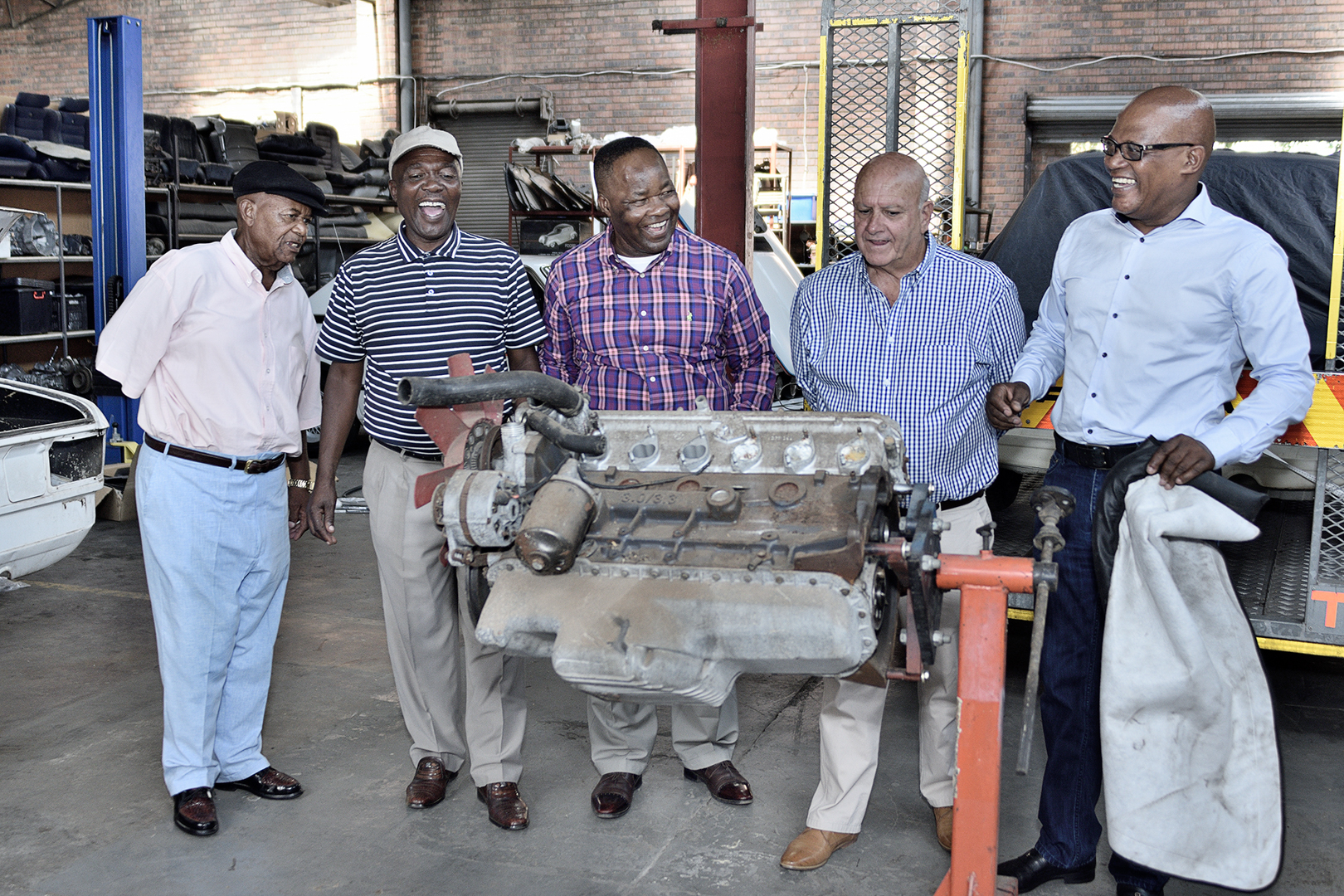