Interesting BMW Facts You May Not Know.. 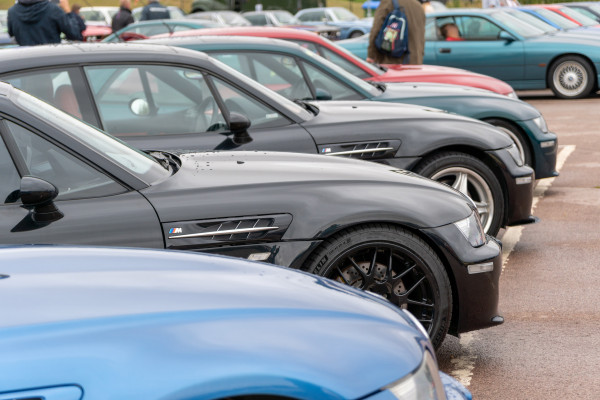 BMW is a German automobile, motorcycle and engine manufacturing company founded in 1916. The great German car manufacturer is one of the most respected brands in car making history and one of the best-selling luxury automakers in the world. BMW is headquartered in Munich, Bavaria, Germany. Here are some interesting facts about the world’s best sports and luxury cars:

1. BMW, which stands for Bayerische Motoren Werke, started out by making aircraft engines.

BMW came into existence during World War I because Germany were short on planes and plane parts. After World War I, German companies were banned from producing warplanes and warplane engines by terms of Treaty of Versailles. Then company shifted to motorcycle production followed by automobiles in 1928.

2. The Dixi was the first car made by BMW.

Looking to move into automobile manufacturing, BMW bought the Automobilwerk Eisenach in 1928 and, with it, the rights to build the Dixi car. At first, the cars were badged as BMW Dixi but the Dixi name was dropped in 1929 when the DA-1 was replaced by a slightly updated version, the BMW 3/15 DA-2. Thus BMW’s first car was the Dixi. It went on sale over 80 years ago in 1929.

3. The BMW headquarters are designed like the BMW Engine.

BMW headquarter design is similar to that of a four-cylinder engine. It represents a four-cylinder heritage of BMW. Four-cycle engines made just about every fuel-efficient car in history even possible. That same technology went directly into the engine that legendary fighter pilot the Red Baron called the greatest engine in the war. They Raced in Formula 1, and won the championship with a 20-year-old motor design. 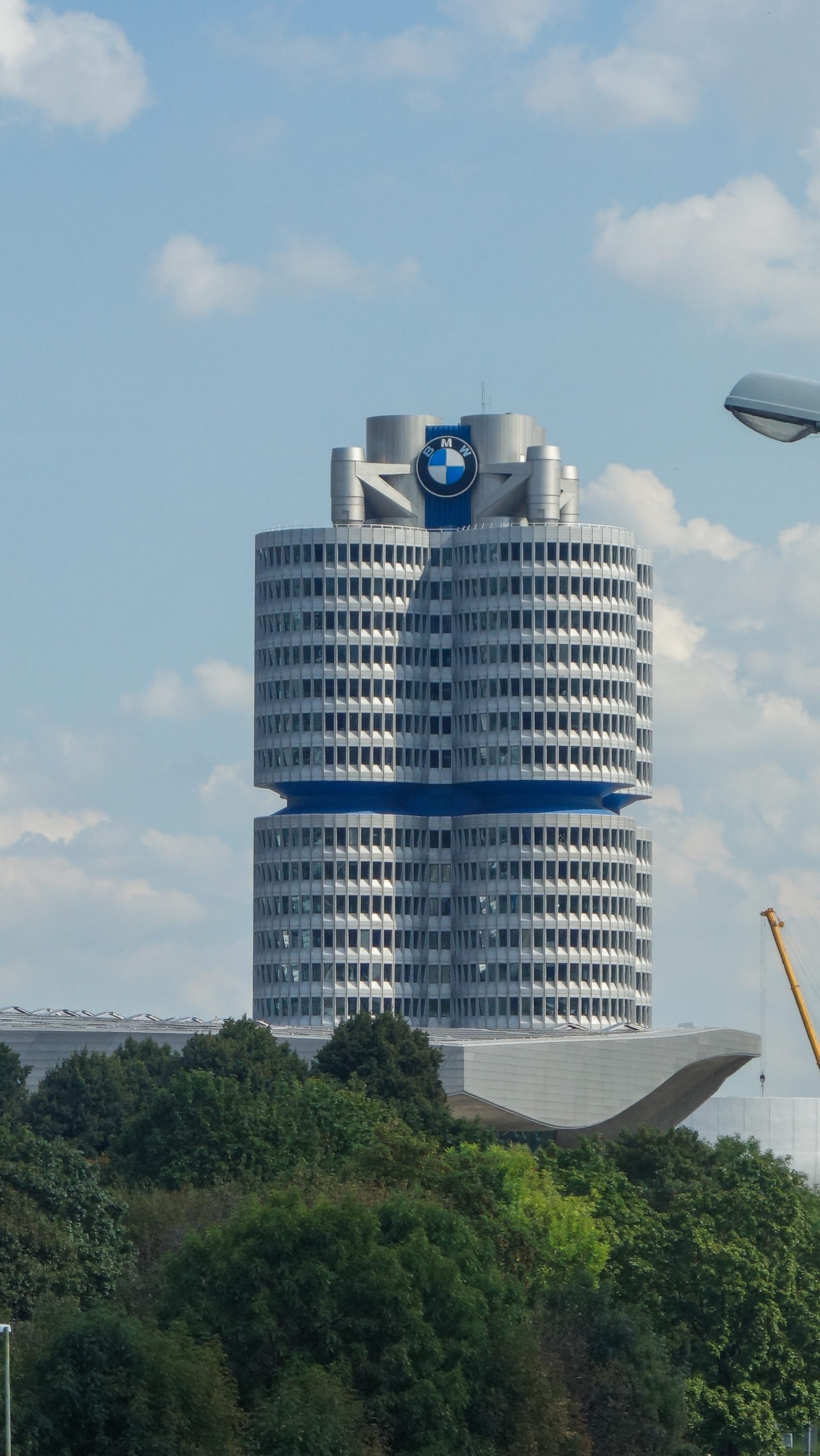 4. BMW built their own Lamborghini.

The First BMW “M” car, the legendary M1 was supposed to be a Lamborghini. BMW and Lambo agreed in the 1970s to jointly build a race car. The Germans were supposed to provide the engine and some suspension bits, and the Italians were down for the rest. For financial reasons, and at the last minute, Lamborghini pulled out in one of the biggest moments in corporate history. BMW then picked up its clothes, went back to their factory, and built this beast. 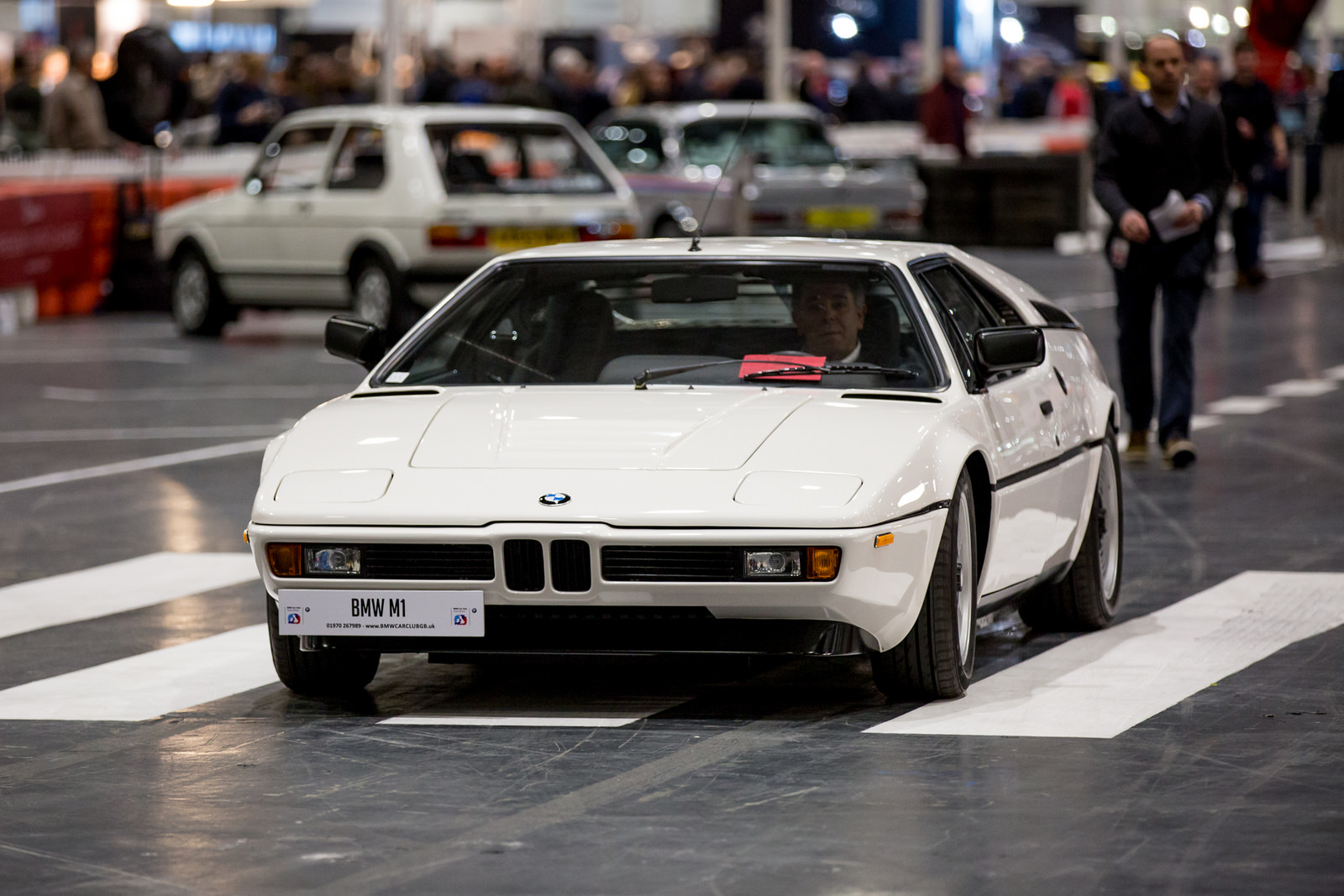 5. There was time when BMW almost became Mercedes in the late fifties.

In 1959 BMW was near bankruptcy due to factors of Cold War. Mercedes’ parent company Daimler-Benz mounted a hostile takeover attempt. Collectively, BMW mounted a counter attack, enlisting even the lowest mechanics in the organization’s help in buying back shares. They eventually found the help of a major private investor, whose family still owns a chunk of the company today. This battle, of course, caused a major rivalry between the two brands that lasts to this day.

Everyone thinks that the iconic logo of BMW is from the symbol of spinning propeller. You should understand this BMW logo actually comes from the flag of Bavarian. It consists of blue and white colours. 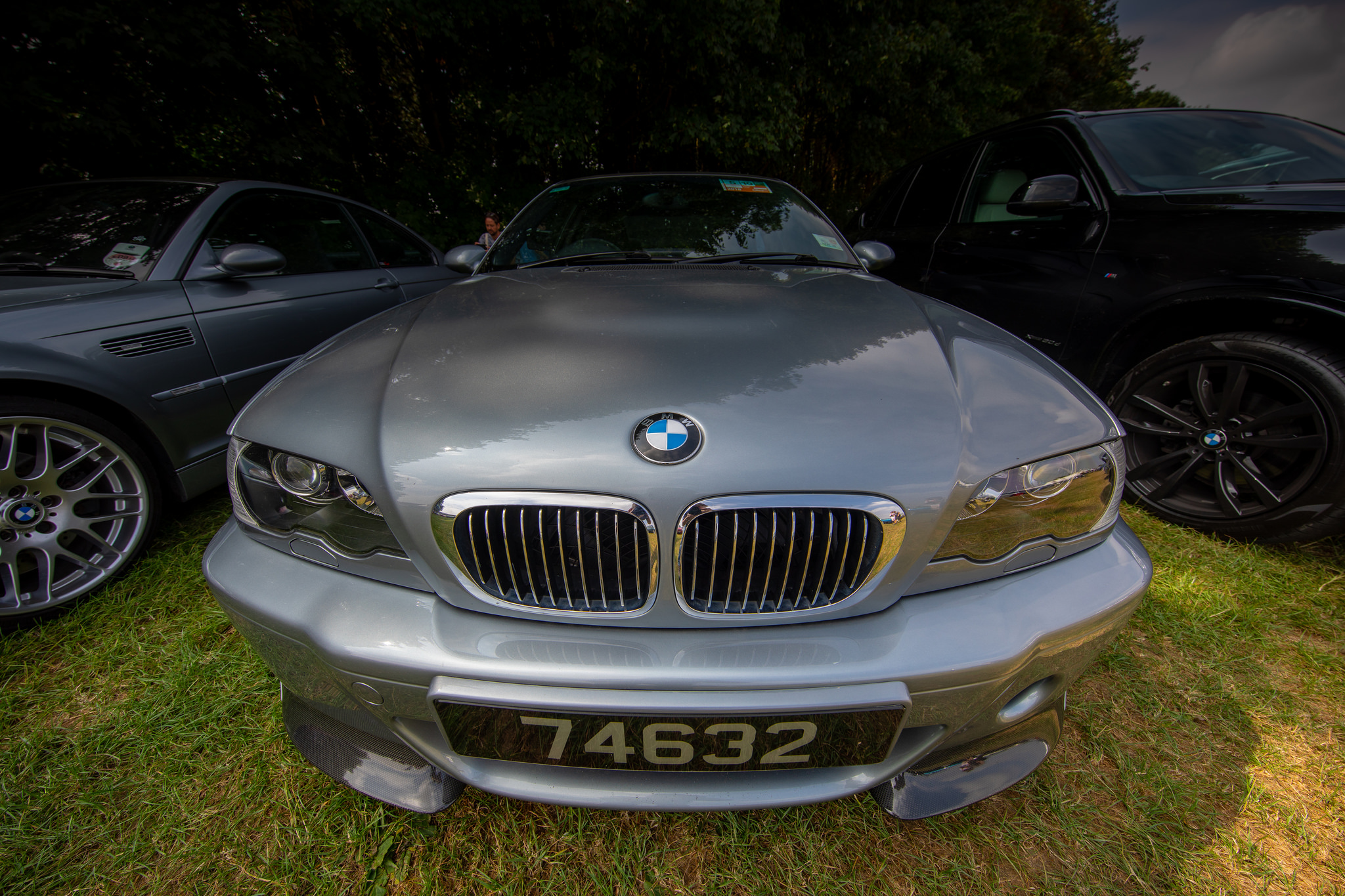 7. The front signature Grille on a BMW is known as kidney grille.

When you think about BMW, you think about their distinctive grille. Most of their cars have one, and it’s the easiest way to spot a BMW from a mile away. It’s maybe even more distinctive than their blue and white circular logo. The grille, which is known as the kidney grille, has been around for a lot longer than you might think. The first kidney grille debuted in 1933 on a BMW 303. 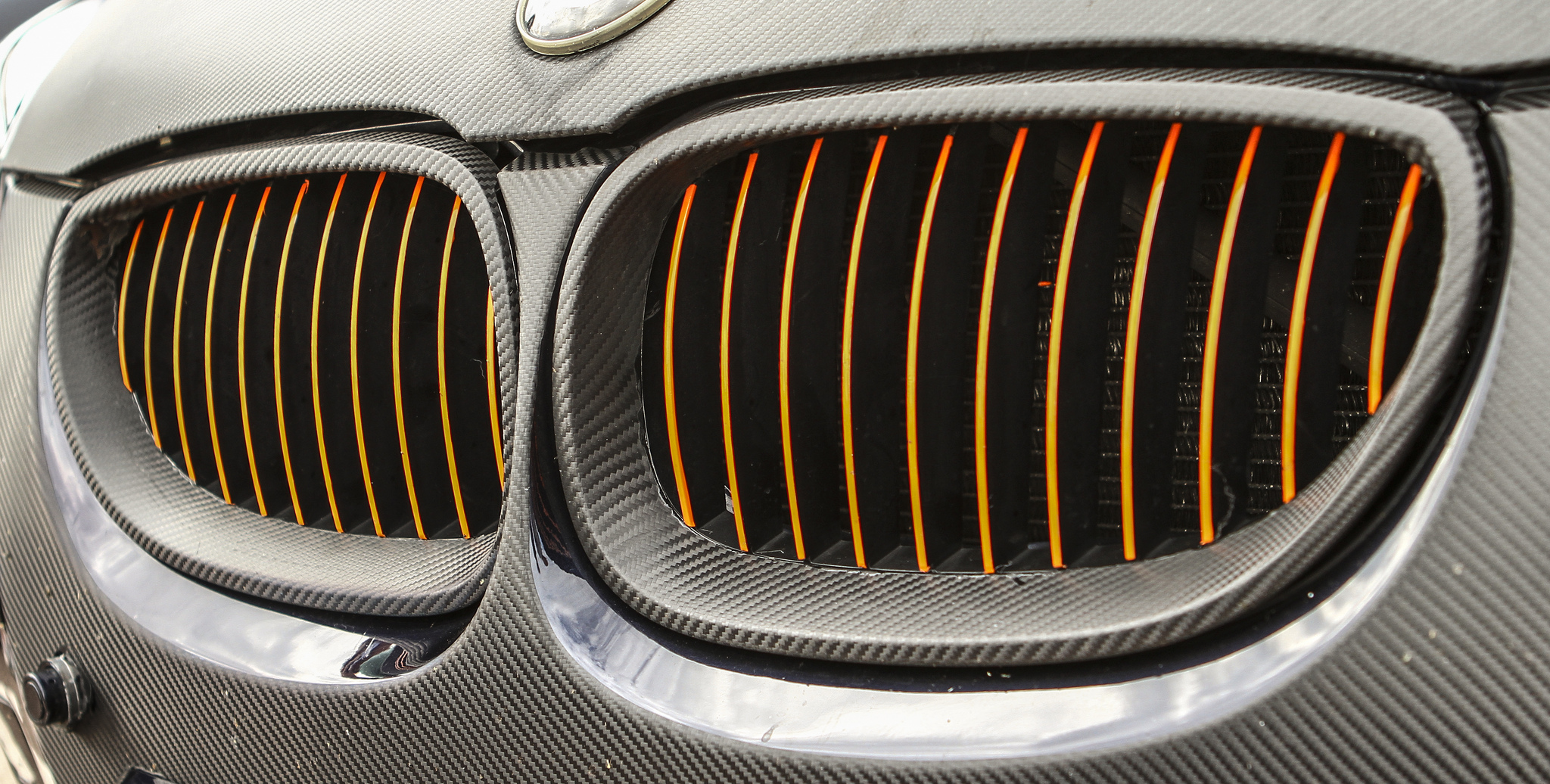 Electric cars aren’t as modern and innovative as you might think. But they certainly were when BMW made one in 1972. It didn’t hit the commercial market though, and it’s not too difficult to see why. Although it moved at a decent speed, the battery wasn’t up to scratch. The performance levels were about half of what BMW would have been usually producing at that time. But the big problem came because the battery only lasted for roughly 20 minutes before cutting out. It proves that BMW has always been willing to innovate though.

It could achieve speed of 278 km/hr. It had a supercharged engine. The motorcycle was a death trap and you had to wear that weird helmet. This awesome contraption was aerodynamically slick, supercharged, and in 1937 it was capable of hitting 173.7 mph. BMW is the only current motorcycle manufacturer to reject the use of telescopic forks on its motorbikes. Additionally, 82,000 motorcycles were produced by the company in 2009.

11. Two of Britain’s most famous car brands are made by BMW.

The world of car manufacturing is pretty difficult to keep track of. It’s hard to know which manufacturer makes which car. BMW make both Mini Coopers and Rolls Royces. That means two Britain’s most famous car brands are made by a German company. 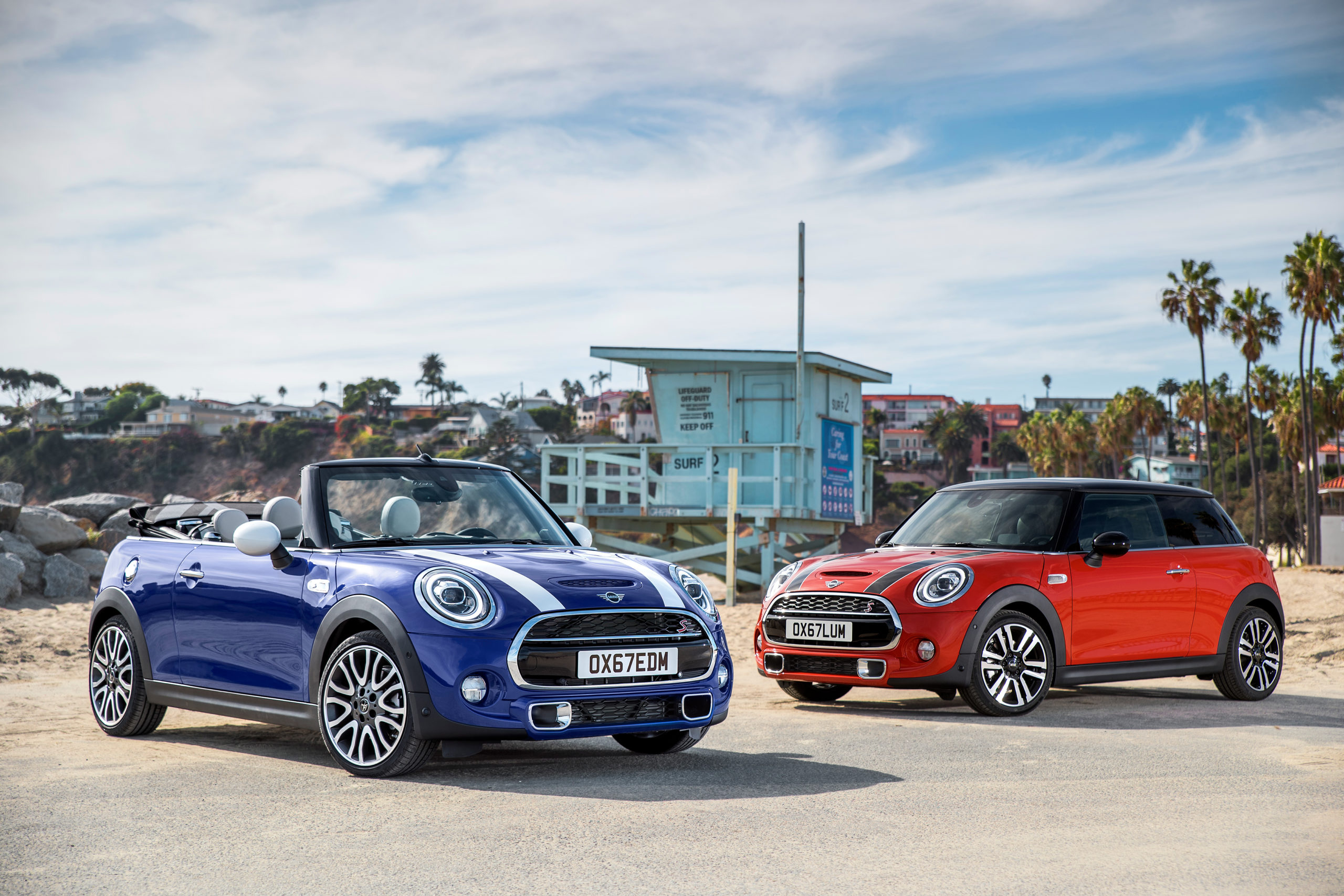 The only problem with the interior they set up for Singapore Airlines is that you’ll never want to deplane. Also, San Francisco’s BART system is set to replace some of their trains with new BMW designed models.

The concept of leaning out of a sidecar to improve cornering ability during a race dates almost as far back as the concept of sidecars themselves, but that doesn’t mean you’re any less crazy for doing so. Miraculously this sport continues to this day.

One of the most popular and recognizable one “The ultimate driving machine” is a slogan used by BMW for more than 35 years.

16. BMW was founded by Franz Joseph Popp, Karl Rapp, Camillogastiogline in 1916 and is now owned by Quandit family.

17. If you notice BMW CSL, you can recognize that this type of car has successfully applied the concept of bat mobile. It has spoilers and arches. The concept is very great for people who love a sport car. 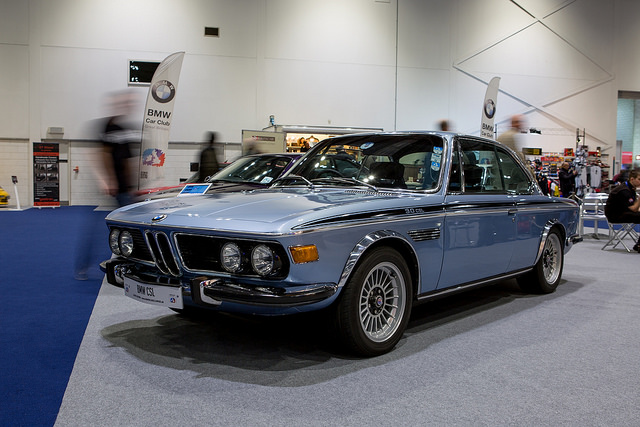 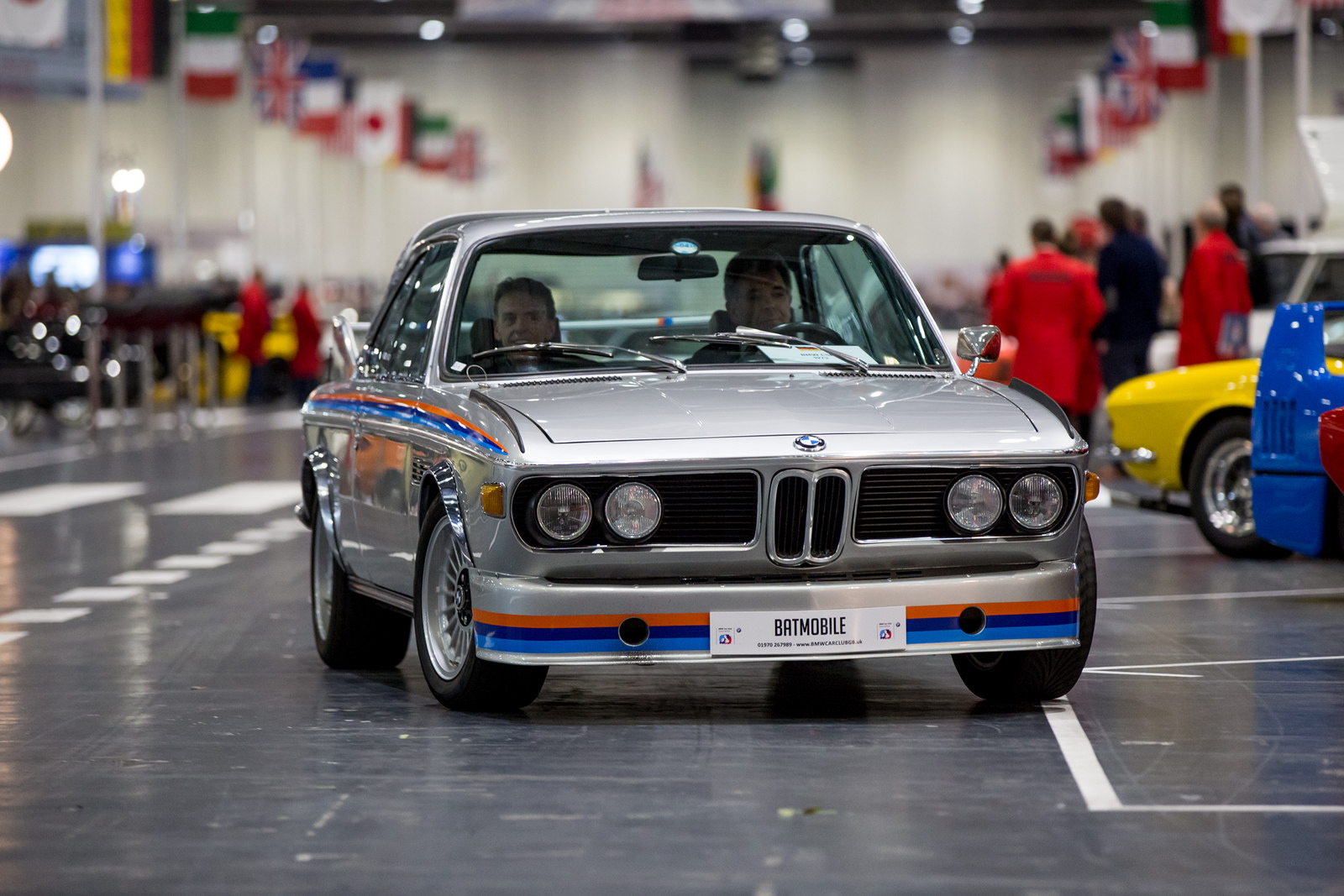