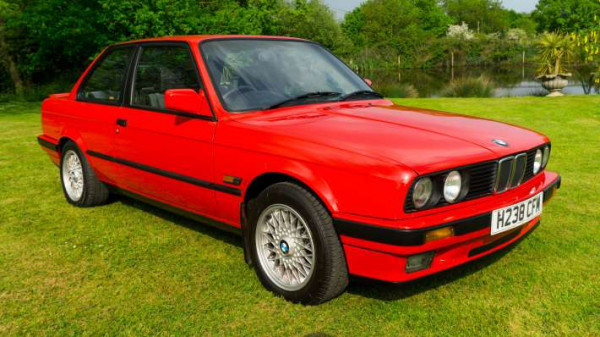 The E30 series of BMW 3 Series is often regarded as the high-watermark of the nameplate. Its place in the evolution of the automobile came at the point where cars were still simple enough to provide a truly pure driving experience, yet modern enough to offer proper pace and genuine usability. It is a product of its time, and for many, that time delivered the best possible mix of old and new.

The M3 rightly steals the limelight as the star of the E30 range, but it came at a time when BMW applied its mantra of building ‘The Ultimate Driving Machine’ to its entire catalogue. Sure, the lowlier models don’t quite have the razor-sharp reflexes or the goose bump inducing top-end delivery that makes the M3 so special, but they also cost a mere fraction of the minimum forty grand you’ll need for an M3 these days. 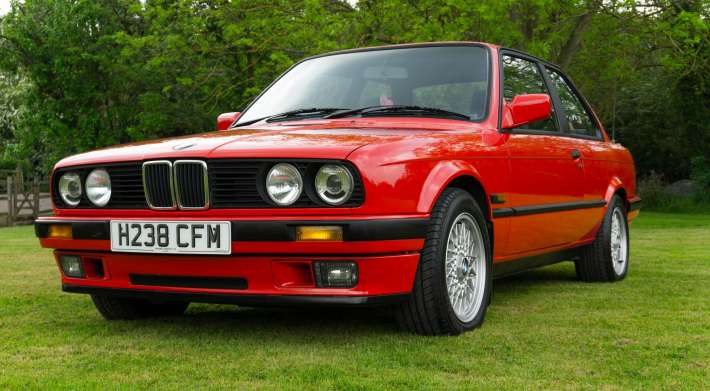 And of the entire E30 range, the 1991-only 318is comes closest to providing those M3 thrills – and we think it’s a better investment to boot.

M3 aside, the 325is is known as the highlight of the E30 range and is the fastest six-cylinder variant of the model. For many, revelling in that creamy-smooth straight-six motor is the experience they’re after, and we can’t argue with that. But the four-cylinder M3 proves that there is joy to be derived from the frenetic delivery of a highly-strung four, and the balance that comes from having less weight over the front end is, arguably, a more nuanced way to get your thrills. 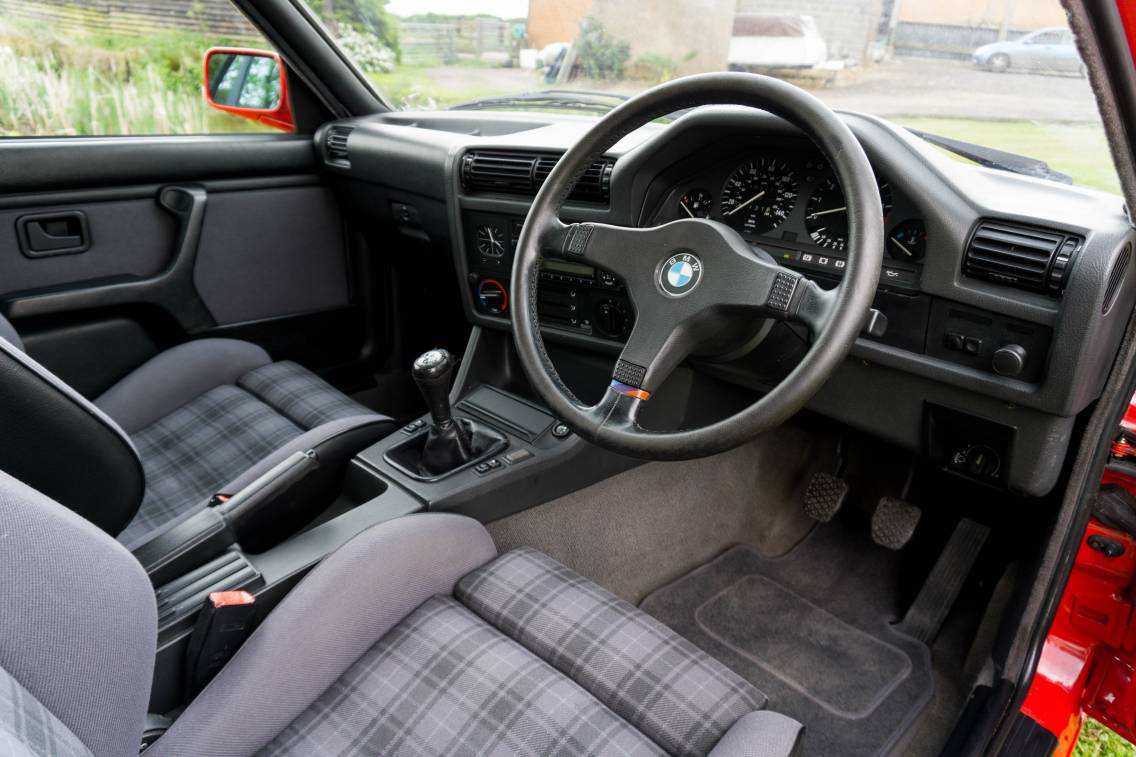 The 318is is effectively a 325is without the six – in its place sits an 1800cc 16V four, bearing the M42 designation, and producing 134bhp. With a kerb weight of just 1125kg, a similar suspension setup to the M3, and a factory-fitted M-Tech kit and BBS wheels, all it lacks is the Motorsport engine and those iconic box flares.

Those are two very important things to be lacking, of course, but the 318is is currently worth about an eighth of a clean M3, and in our opinion, it provides a lot more than an eighth of the driving experience. The example in our photos is currently for sale via online auction with specialists The Market, and is expected to sell for around 6500. Click here to view the listing.

Not only are the numbers lower, but historical auction data suggests that a clean 318is might be a better long-term bet, too.

It seems that everyone woke up to the M3 in 2016, causing prices to go stratospheric in quite a short space of time. Will values continue to rise, or have they reached their ceiling? The higher results on this graph are for more valuable Evolution variants of the M3, but the data still suggests that prices may have softened through the later parts of 2017. Whether they are continuing to rise or are levelling out is a point best discussed by those at the coal-face, but we’re pretty confident that we’re unlikely to see another doubling of values in the short to medium term.

So where does this leave the six-and-a-half grand 318is? 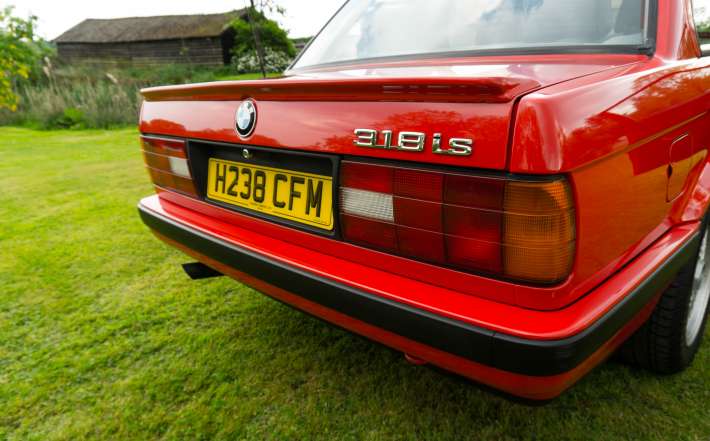 Prices are highly unlikely to fall, if for no other reason than clean, original examples of competent drivers’ cars are always worth something to someone. Park your money in a nice 318is for a couple of years and you’ll almost certainly get it back. However, we think that there’s genuine room for growth here. Values of the six-cylinder 325is have followed a similar trajectory to that of the M3 over the past few years, so it’s not unrealistic to expect a flow-on effect for the 318is.

But forgetting values and forgetting the M3, the E30 318is is among the most exciting drivers’ cars available in this price range. That alone makes it worthy of our interest.

Photos courtesy of The Market