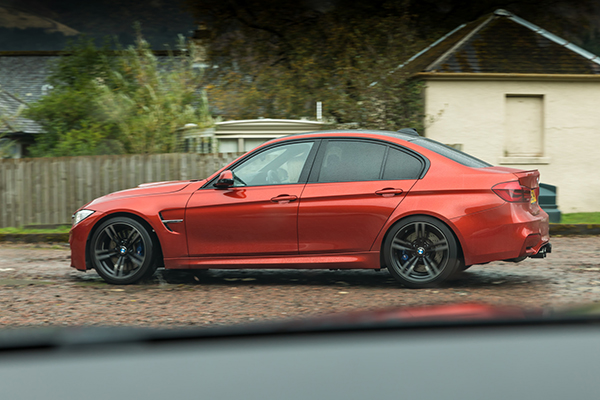 Yes you read that correctly, a change in the way EU emissions tests are done have spelled the end of the F80 M3!

Previously new cars were fuel tested using the NEDC (New European Driving Cycle) measurements, however the move away from NEDC to the Worldwide Harmonised Light Vehicles Test Procedure (WLTP) has meant that the F80 M3 will no longer be compliant owing to the specification of its particulate filter. The introduction of WLTP testing aims to better simulate ‘real world’ driving conditions compared to NEDC and also makes it harder to cheat in emissions tests as we have seen of late. If you’d like to read more on the new changes you can do so HERE.

According to Autocar.co.uk BMW has chosen not to rehomologate the F80 M3 for the law changes in August meaning that production of the four-door M-Car will end in August. The F82 M4, with which the M3 shares a drivetrain, will be taken off sale “for a couple of months” while the filter is rehomologated says a spokesperson from BMW.

This prioritisation adds to speculation that BMW does not see fit to invest resource into saving the M3. When looking at sales figures of the F80 and F82 the story becomes clearer, in the UK nearly 2,400 M4s were sold in 2017 however just 1,100 M3s were sold in the UK last year.

Stay tuned for more developments as this unfolds, but it looks like our days with the F80 M3 are numbered. If you’re interested in picking up any of the new BMWs head to anyM.co.uk or join the club HERE to take advantage of the great cars our members have for sale privately.