Here’s why we love the 8-Series

BMW announced plans earlier this year to revive the 8-Series name with a new Coupe that is due out in 2018. But what has happened to the old E31 8-Series since it ceased production in 1999, and why are BMW bringing the name back now?

If you aren’t familiar with the original BMW 8-Series, it was first put on sale in 1989 and was BMWs flagship Grand Tourer. This was a car that came in four specifications, with the most basic option being the 840Ci fitted with a 4.0 litre, 282bhp V8 and a 5-speed automatic gear box. Now when the entry level car has specs like that, you know the halo model won’t disappoint you.

The 850i was launched a year later in 1990 and packed a 5.0 litre V12 under the bonnet putting out 296bhp. Not happy with those stats, it wasn’t long until BMW upgraded the 850i and started to produce the 850Ci. This time the V12 had an increased displacement, taking it to 5.4 litres and as a result increasing the power gap over the V8 model by producing 322bhp. 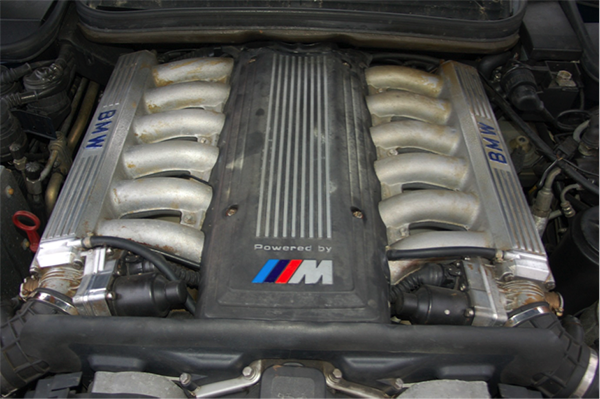 Modified suspension lowered the car and stiffened up the dampers, a set of model specific staggered alloys and reshaped front and rear bumpers with improved aerodynamic performance were the most notable changes.

You’d expect with looks as sporty as this and the on paper specs of the 850CSi, it would be a dream to drive, but unfortunately it failed to satisfy and many reviews told of sluggish behaviour from the automatic gear box options throughout the range and a disappointing 0-60 speed even in the manual cars. It was also no dream in the corners due to its heavy chassis and grand touring spec steering. This was a car built to waft about in, a sheep in wolfs clothing as it were!

Slow sales figures killed the car off in the USA in 1997 with only 7,232 cars being sold in the 7 years it was available for. It eventually got killed off in Europe when the engine couldn’t be made to meet tighter emissions guidelines and sales stopped in 1999 worldwide with only 31,062 being sold globally.

Since then we have never been given another 8-Series from BMW, it’s a unique car in that sense. It’s the only car to ever wear the badge, there have been many iterations of the 3, 5 and 7-Series. We have even seen a few generations of the 1-Series now and watched the birth of the 4-Series. 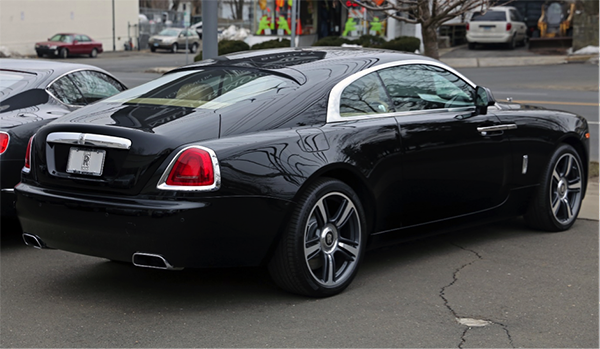 Some have argued that the 8-Series was reborn under a new badge with the Rolls-Royce Wraith – built on the 7-Series platform and using a BMW 7-Series twin-turbo V12 engine. Even going as far as to share the same transmission as well, but in a sporty coupe body and attached to a very lofty price tag. But don’t say that to anyone who works at Rolls-Royce!

BMWs plans to bring the 8-Series back have placed the Mercedes S-Class Coupe firmly in its cross hairs since BMW currently have nothing to compete with them in that segment. The 6-Series coupe is the only thing that comes close, but even that is “too small” by S-Class standards! 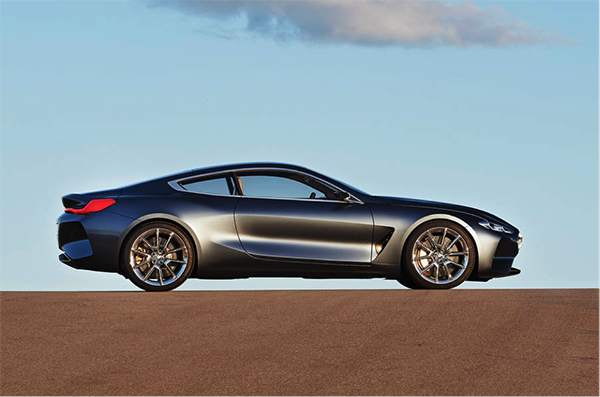