Embracing the change – the future of motoring 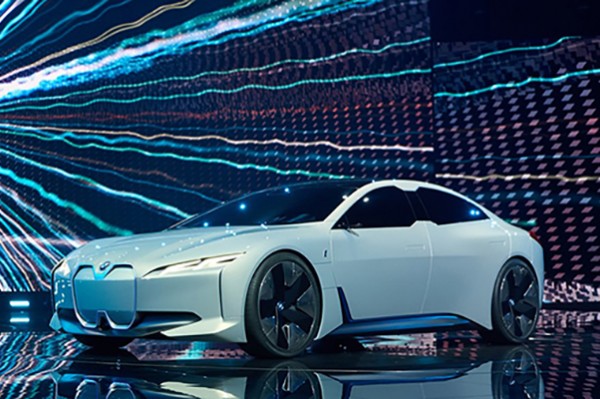 The outpouring of despair from otherwise sage motoring commentators regarding the proposed 2040 cut-off point for petrol and diesel sales is surprising, as while their everyman stance will no doubt garner support due to appearing to be in the enthusiast’s corner, such a sentimental standpoint fails to acknowledge that the overwhelming majority of passenger vehicle journeys taken globally on a daily basis are undertaken with the diametric opposite of enthusiasm. Urban, suburban and motorway commuting has become largely an accepted hell, with congestion, never-ending roadworks and all manner of punitive surveillance cameras sapping the soul before the working day has even begun.

Cast your mind backwards twenty-three years to 1994 – could you have possibly envisaged that production cars could self-parallel park? That in seven years an entirely new car company, Tesla, would seize a head start over established brands in its embrace of full electrification and have a line-up of comparatively affordable models that can out-drag a Lamborghini from the lights?

With that in mind, surely it’s conceivable that we would be as equally blown away by automotive advances were we to time travel forward twenty-three years? Autonomous driving will almost certainly be in its third or fourth phase, and who wouldn’t prefer to relax with a coffee and the news hologram rather than trying to edge forwards through a gridlocked junction?

Personally speaking, if I’m not driving then I’d want the quietest, least intrusive source of propulsion doing the moving and, should one wish to allow fresh air into the cabin, then surely the absence of diesel fumes – not to mention the accompanying relentless churning soundtrack – could only be an improvement in every conceivable way.

In much the same way that the aforementioned aspect of driving isn’t pleasurable, it should be said that many of the cars that currently exist on our roads really aren’t worth missing. Harsh?

On your next journey look at every car that passes and ask yourself, “Should that model be saved?” – I think you’d be surprised at how comparatively few you’d say yes to…

Of course certain combustion-engined cars – and not just sporty or luxurious examples, there’s a pleasure derived from certain simple utilitarian models that is unparalleled – deserve to be cherished like never before. Not locked away as future investments but used and enjoyed for the love of simply driving; and yes, there are still those days, places and roads that epitomize the essence of driving a car – ‘old’ technology and all – as one of life’s greatest pleasures. 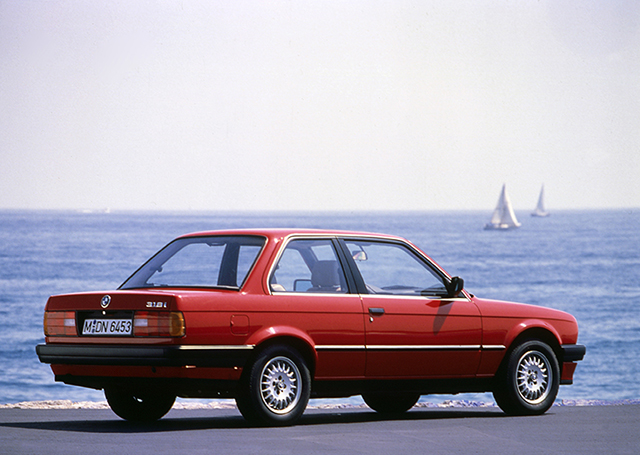 Salvation for the combustion engine as we currently know it comes from an appreciation of what’s gone before. Tellingly, the trend for complete ground-up rebuilds has been embraced by manufacturers themselves; Jaguar Land Rover has recently opened a cavernous facility dedicated to their obsessively exacting restorations, while Mazda have just announced a similar project that promises to bring examples of the now-iconic Mk1 MX-5 back to showroom standard.

Should the 2040 proposal go ahead then manufacturers might not be able to sell you a new petrol car… but a like-new restoration? Almost certainly, and that fact that it’s proving lucrative helps… Imagine collecting a good-as-new eighties E30 3 Series from your local BMW dealership several decades from now!

Don’t mourn the combustion engined car as a means of A-to-B mobility; change is inevitable, and the first fruits from BMW’s i Division, the i3 and i8, have surpassed expectation whilst setting the bar tantalizingly high for the next wave of Munich’s electric stars. As a source of passion and pleasure though? I think there’s plenty of life left in its petrol tank…