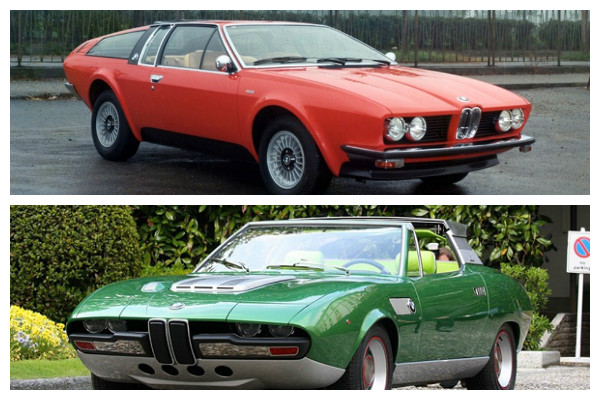 With even BMW’s more sensible concept cars struggling to make it past the digital rendering stage lately, we’re looking back to a time when BMW fully engaged in the concept car game, with a mixture of weird and wonderful cars that never made it anywhere near production. 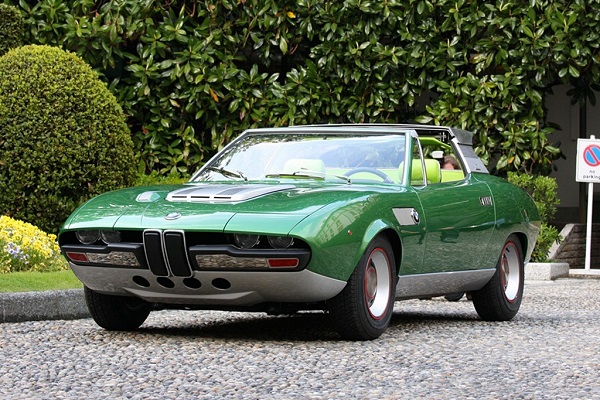 This Bertone design clearly influenced future mid-engine Betone cars such as the X1/9, but was actually front engine, being essentially a 2000CS under the bodywork. The Spicup is so remarkable not only for some of its bizarre details, and proportions, but also because of it just how modern it looked, easily looking 10 years younger than anything else from 1969.

Perhaps the car has proved ahead of its time? 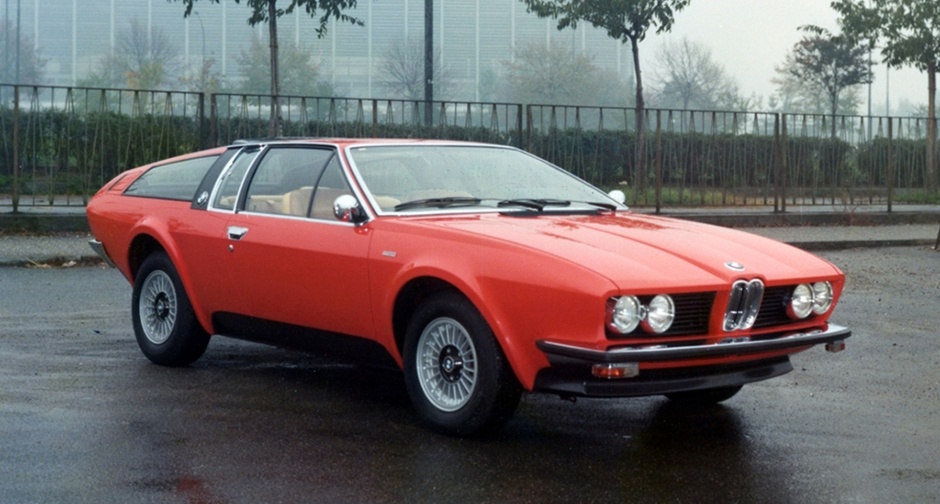 Having been the go-to designer for Glas – the German manufacturer BMW absorbed in 1966 – Pietro Frua spent the next 10 years trying to tempt BMW to purchase some of his designs.

This, the ‘Frua GT Coupe’, based on the 528, was one of his efforts that made it to the prototype stage. It never made it further however, which isn’t surprising given how odd it would have looked next to BMW’s contemporary ’70s range. 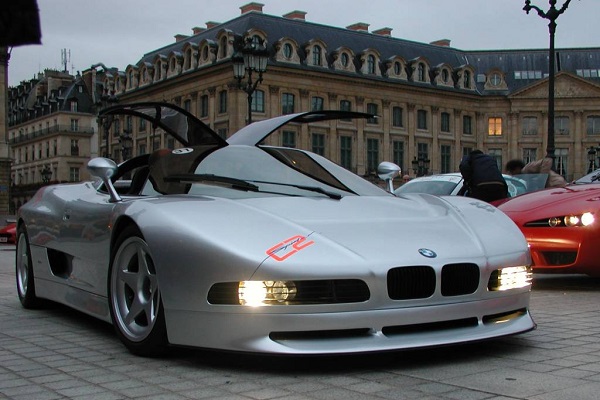 Despite being one of the more sensible cars on the list, given it doesn’t look like it will maim the first pedestrian it gets within two metres of the, the Nazca was still a pipe dream that was never going to make it into production.

Featuring the V12 from the BMW 8 series and an astonishing 0.26 drag coefficient, this lightweight BMW supercar would have been a terrific drive. But using a carbon fibre chassis in 1991 made this, the design debut of Fabrizio Giugaro, utterly impossible for production. 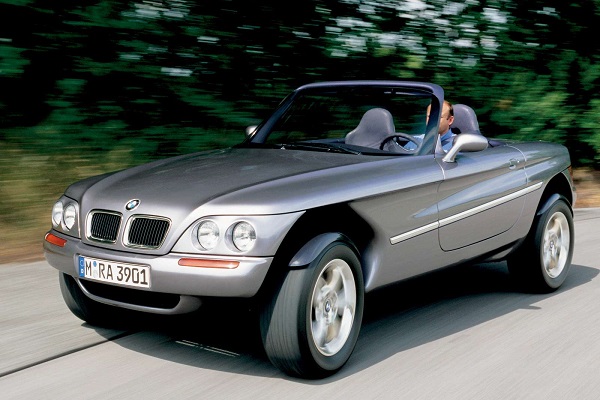 There was a whole range of bizarre ‘Z car’ concepts in the nineties, beginning with the Z11 (also E1) electric car. The wackiest car from this series however, has to be the Z18.

A four wheel-drive SUV-roadster hybrid, the Z18 dropped jaws at release, surely roadsters were the opposite of SUVs? The recently released Range Rover Evoque convertible might just have vindicated BMW however, so perhaps we’ll see a cabriolet X6 soon?