BMW are working on the i5 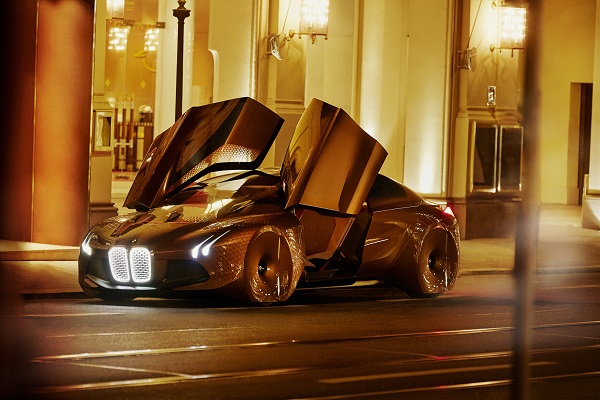 The BMW ‘i’ series has been a runaway success for BMW, with the i3 selling in particularly large volumes. In fact, 10% of BMWs sold are now electrically powered, but this could be set to increase, with a new ‘i’ car on the way.

Having placed themselves at the forefront of traditional automakers when it comes to electric power, BMW are looking to expand the ‘i’ range with a rumoured ‘i5’, which would likely be a larger hatch/saloon to fit between the current i3 and i8.

It will also likely mirror the size of the current BMW 5 series and will be priced about halfway between that of the i3 and i8.

We would expect the car to be a plug-in hybrid as with the range extended version of the i3, although a fully electric version is not impossible, despite the increased size. BMW insists that while the electric motors get the headlines, one of the most important features of the ‘i’ cars is their weight saving build.

It’s this ever increasing knowledge of how to use lighter materials that could allow the i5 to be fully electric, as with the i3. It’s also the development of this weight saving technology that gives the most benefit to the rest of the BMW range, allowing reduced weight and increased efficiency in fully petroleum powered BMWs.

The shape of the new i5 will also apparently takes cues from the BMW VISION NEXT 100. While many of the body details are unlikely to cross from the concept world, the low-drag overall shape could well do, being of approximately the size the i5 is expected to be.

It is also hoped that the i5 will usher in new advancements in autonomous driving. While BMW admits a full driverless experience may not be possible by the proposed launch date of 2021, a partial system would certainly be on the table. This confirms reports that BMW have shifted much of the R&D effort that developed the powertrain of the i3 and i8, onto driverless technology.

Presumably then, the i5 will exhibit a light body, driverless technology, an extremely low drag co-efficient coupled with the existing ‘i’ drivetrain.

We can’t wait to see what they come up with. 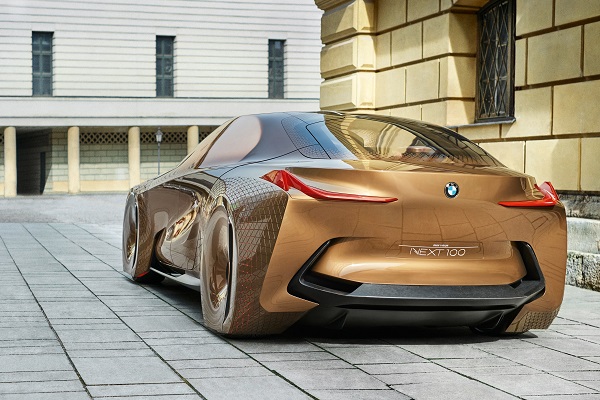 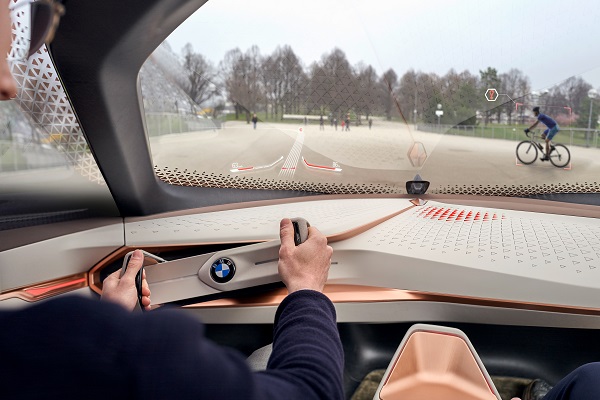 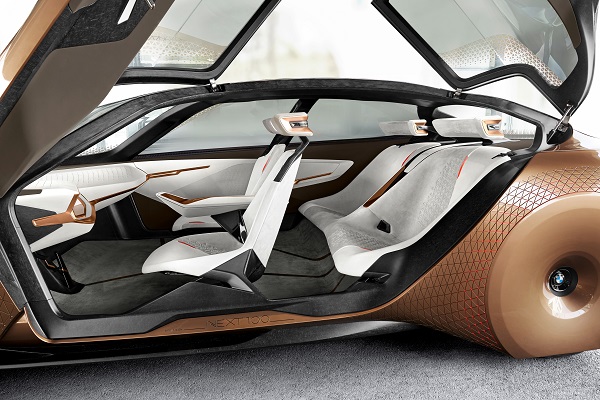