4 BMWs you probably haven’t heard of… 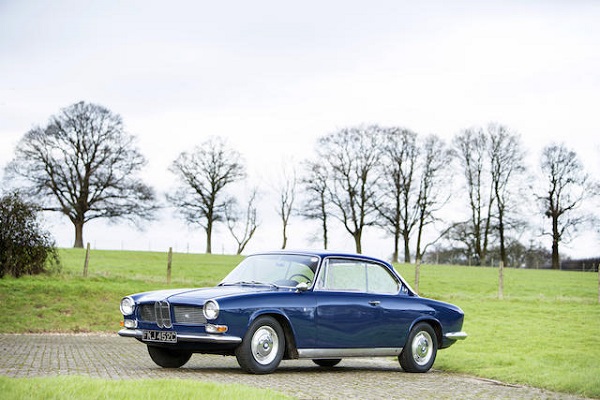 BMW might be one of the world’s largest automotive brands today, but this wasn’t always the case. During the early post-war era BMW was just one of many German manufacturers, meaning some of their less succesful models have faded somewhat into obscurity. Here’s four you probably haven’t heard of…

BMW 600: Sure, we have all seen the Isetta, known to many simply as ‘the bubble car’ for its rotund shape and famous for its front-opening door. The 600 however, was a far rarer four seat variant made for just two years from 1957.

The body shell was essentially an extended Isetta , with the rear passengers entering via a single side door on the off side. The front section was largely unchanged from the two seat variant, with only detail alterations.

To cope with the possible weight of four occupants, the 600 received the 582cc flat twin from BMW’s R67 motorcycle, which produced 19.5 horsepower. This gave the 600 a top speed of 60mph, making it a fast vehicle among microcars.

Unfortunately (or fortunately for the safety of the German public) the 600 did not sell in the quantities BMW expected, with just 34,000 sold in its two years of production. This was attributed to the increasing affluence of post-war Germany and the proportional waning of interest in microcars in general.

The 600 did at least introduce BMW to the small four seater market, paving the way for the more successful 700…

However, the car was never marketed as a mass-export model, making them an extraordinarily rare sight in Britain. Indeed they’re a rare sight anywhere, with few surviving in Europe.

The fact they haven’t survived in great numbers and have been so forgotten is largely because they weren’t seen as particularly remarkable cars. BMW was not the famed brand it is today and the 700 was hardly unique in 1960s West Germany, where small capacity, rear-engine economy cars were seemingly flowing out of factories everywhere.

This isn’t to say they weren’t good cars, the 700 was relatively spritely by the standards of the day, with a 697cc two cylinder engine providing up to 40 horsepower in some forms. With just 640kg to push along, the 700 was only 100kg heavier than a contemporary Mini, so performance was not dissimilar to the British classic (excluding the Coopers of course).

The 700 was also quite a looker, certainly compared to some of its rivals, such as the fairly desperate Goggomobil. Designed by Giovanni Michelotti, who would go on to pen most of BMW’s cars for the next decade, the 700 managed to maintain good proportions despite its limited size.

The car was made in two shapes, saloon and coupe (both two doors), with the latter also enjoying a successful motorsport career. 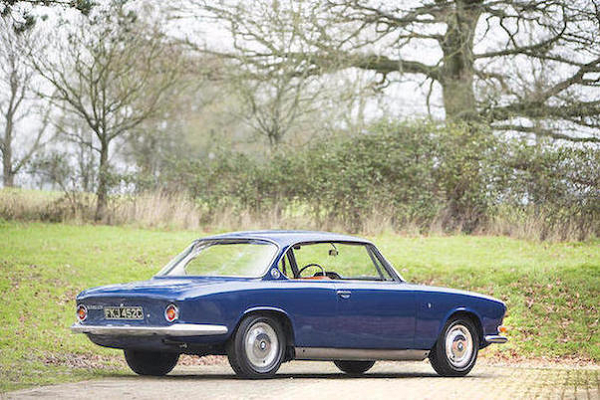 BMW 3200 CS: The ‘CS’ nameplate was made famous by the E9, of ‘Batmobile’ fame, but it was far from the first BMW to wear it. The Bertone bodied 3200 CS is the original CS, a limited run coach-built coupe, that proved a last hurrah for BMW’s luxury V8 era.

During the ’50s BMW had exhibited a curious split personality, producing Spartan economy cars on the one hand and luxury cruisers on the other. Following the 3200 CS, BMW targeted the profitable ‘mid-range’ sector which unfortunately left no room for the V8 tourer.

The influence of the 3200 CS was easy to see in the Neue Klasse coupe and in the following E9 cars however, with the side profile of the coupe remaining almost unchanged.

Nonetheless, the 3200 CS remains an incredibly rare BMW, which happens to be an able handler and a willing performer, producing 160bhp.

Indeed John Surtees was so enamoured with the car that he bought one which has just gone up for auction with an estimate of 60k+. 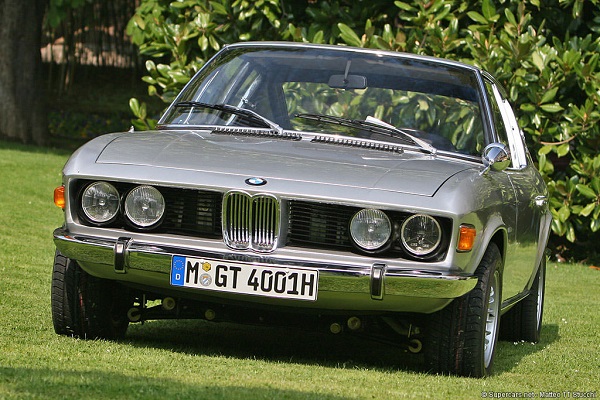 The 2002 is the car said to have ‘saved BMW’ from insolvency. The Isetta, E21 3 Series and indeed the 700 often receive the same moniker however, so it seems BMW needed saving quite a lot.

What’s definitely true though, is that the 2002 directly lead to BMW’s most successful model – the 3 series – and more generally formed the company’s identity as a maker of sporting RWD saloons.

So, unheard of? Not at all, but the 2002 GT4 was a variant of the 02 of which just two were made. It’s not really much more than a prototype, but it was a fully driveable and road legal car, so it makes our list nonetheless.

Based on the 2002Ti, but with completely new bodywork, the GT4 explored the possibility of a hatchback coupe BMW. In the end however, BMW decided not to go ahead with the project and BMW fans would have to wait until 1993’s 3 Series Compact before getting something similar.

With a beautiful body with obvious Italian influence it’s a shame the GT4 never was made. To be fair to BMW however, the 02 was already a good looking car and had one of the largest boots in its class, making the GT4 somewhat unnecessary.

The two GT4s do remain though, in fact the BMW CC GB 02 Register recently ran into one of them during their Bavaria tour.