BMW is the lead sponsor at Goodwood Festival of Speed this year, but it’s not the festivities that have grabbed our attention, it’s this 3,000 mile BMW M1.

A 1981 model, this BMW M1 is just one of 453 built and has a ridiculously low displayed mileage of 3,000. Originally purchased by a buyer in the United Arab Emirates, the car then moved to California in 1987, were it stayed until now.

Unfortunately the car had its speedometer swapped when it moved to the States, so the 3,000 miles is actually since 1987, not 1981. So while the 3,000 miles is surely not true, the car is said to have done very few miles while in Arabia either, although the exact number is not given.

Whatever the true figure, this is clearly a little used car, certainly for the past 25 years.

Unfortunately the car has also been resprayed too, having originally been one of the iconic orange M1s. It’s said the owner resprayed it to white immediately after receiving the car as BMW didn’t have any white cars available at the time. Whether this is true or not, the white is at least a factory colour, but its a shame the orginiality has not been maintained.

Regardless, the oppurtunity to buy an M1 is rare enough, but such an unused one, unheard of.

Featuring an engine loosely based on the straight six of the BMW 6 and 7 series, the M1 produced 277bhp, an extremely healthy amount by the standards of the day. This provided a 0-60 mph time of 5.4 seconds and a top speed of 162 mph.

The handling of the M1 was said to be surprisingly neutral and forgiving, providing a finesse unseen in mid-engine supercars up to that point.

Despite the exceptional handling and competitive performance however, the M1 was never as successful in motorsport as was intended, hampered by BMW’s relative lack of resources.

This hasn’t stopped the M1 from becoming one of BMW’s most iconic models however, indeed one of the automotive legends of the 1980s. 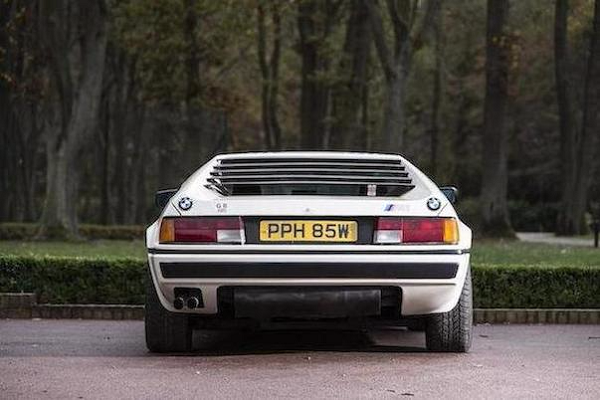 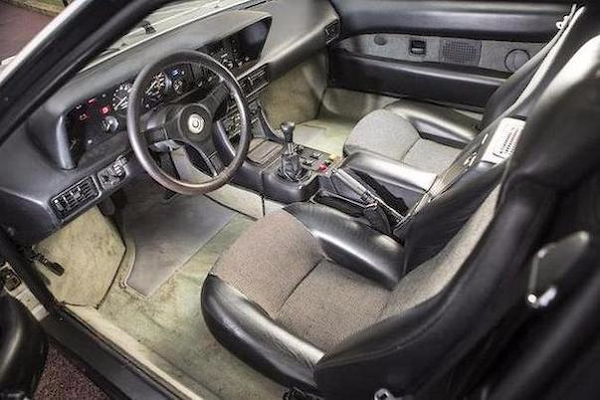 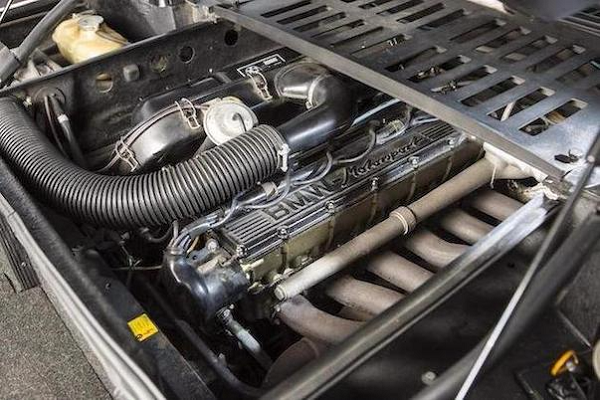