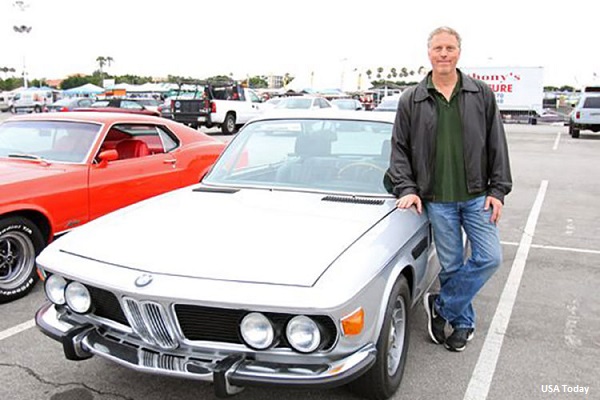 Restoration stories are usually a tale of passion, where financial sense is thrown out the window, but this restorer has accidentally made a ton of money doing up his 2800CS.

Bob Klemme chose to restore a 2800CS for fairly normal reasons; he considered it one of the most beautiful coupes ever made and the car had a nostalgic connection for him, his father having owned one when they were new. Klemme wasn’t really think of making an investment when he picked up a fairly rotten 2800CS for $5,000.

Most restorations cost more money than they add to the value of the car, usually making it more efficient to buy someone else restoration, or a good condition original car.

But Bob timed his restoration perfectly, picking up his 2800CS just before the values soared. His freshly restored 2800CS is now being valued as high as $100,000, meaning he will more than make up the costs of the resto if he chooses to sell.

However, Klemme says he has no current plans to do so, wanting to enjoy the car after the hours of labour he put into the car, having done much of the work himself.

It’ll likely only get more valuable in the meantime Bob, so hold onto it a bit longer!