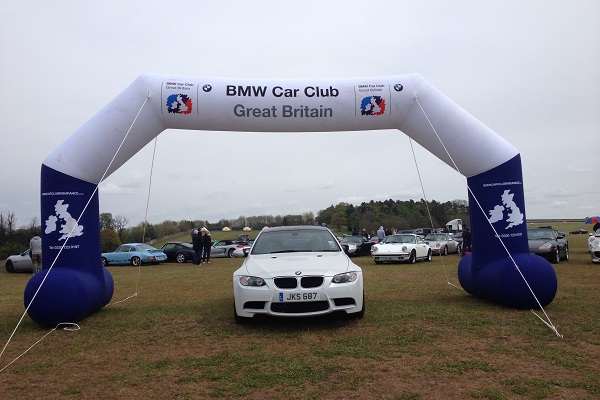 Donington Historic is an oppurtunity for classic cars of all types to race on one of Britain’s most famous circuits. The BMW Car Club GB was present and there were plenty of BMWs on the track too.

On Satruday, Donington Historic saw a group of BMW 1800Tis contesting the U2TC sub-two litre touring car race. The NeueKlasses were facing off against Lotus Cortina’s, Alfa Romeo Giulias and Mini Coopers. The BMWs were competing in their own class, with one of two Mursall cars being the fastest in the group of beemers, but they couldn’t catch the Alfa Romeo Giulia which won the race overall.

The BMWs might not have won the race outright, but the yellow Mursall BMW was by far the loudest car!

Unfortunately not all the 1800Tis finished the race either, with Peter James and Amanda Stretton’s BMW spinning out into the gravel during the event.

There were also a number of BMW powered Formula 2 cars, including this rowdy car.

>>>For more updates of events, BMW news and more, sign up to our newsletter here