The 320is is better than the M3 – The Europhile 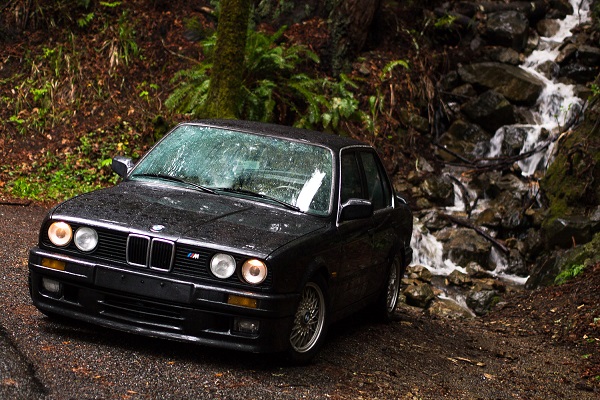 We’ve picked up on a controversial article over at The Europhile, which has already had some members up in arms. Claiming anything is better than the E30 M3 is always going to upset some people, but a lesser E30, outageous! The piece focuses on the 320is, a special for the Portuguese and Italian markets where tax laws made the 2.3 litre M3 an expensive prospect. BMW’s solution was to shrink the M3’s S14 engine down to just under 2 litres, meaning the 320is had most of the M3’s performance, while achieving a competitive price.

The 320is was not otherwise identical to the M3 however, not receiving the famed bodykit for example, meaning it was actually lighter to the M3, achieving a better power-to-weight ratio despite the slight drop in output. This lighter car, The Europhile argues, makes for a better car. Many of our members weren’t so convinced!

>>> Sign up to our e-newsletter to recieve more BMW news